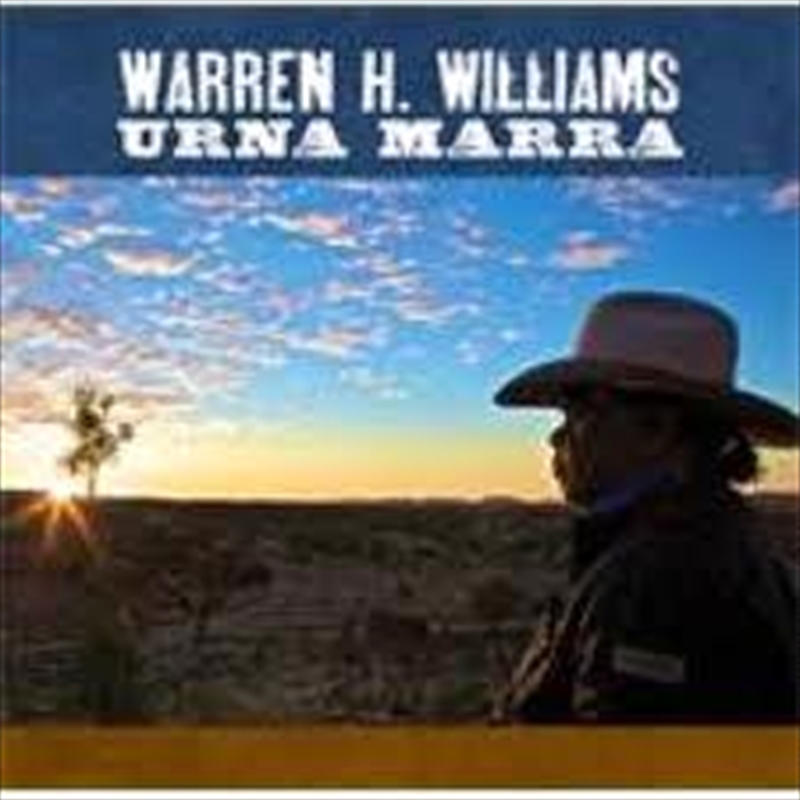 Shipping - See delivery options.
Postcode:
Quantity:
SEE MORE IN:
2 for $40 Music
Warren H Williams is one of the most celebrated indigenous identities in the local music scene. His music is uniquely Australian and touches mainly on core Australian values. He is based in the Northern Territory (Alice Springs). Urna Marra, titled in indigenous language meaning "Good Country," is a tribute to and celebration of Warren's father, who recently passed away. Warren H Williams released Looking Out through ABC Music in 2009, has previously released independent albums and has recorded and performed with the likes of John Williamson, Greg Champion, Jimmy Little, Johnny Chester, Amos Morris & Ted Egan. Warren H Williams won a Golden Guitar at the Country Music Awards of Australia in 2009.

Have A Great Life

Look Up Your Memories