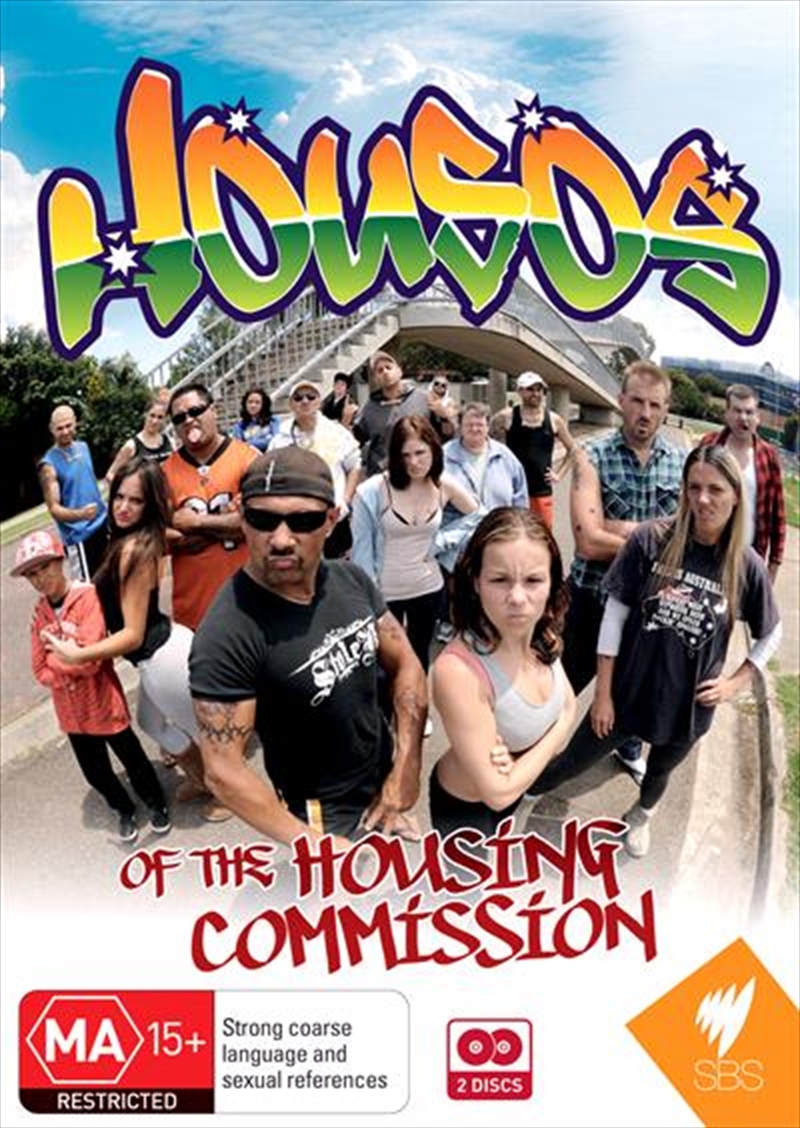 HOUSOS is the action packed anti authority comedy that celebrates Ugg boots, A.V.O.s and cheap tattoos. This is UNDERBELLY meets NEIGHBOURS in the most outrageous dole bludging comedy ever seen in Oz. From the creator and ensemble that gave Australia FAT PIZZA and SWIFT & SHIFT COURIERS, be very scared because Shazza, Dazza and the rest of the kids on the block are on their way to a stolen plasma screen near you!