A Bell For Adano 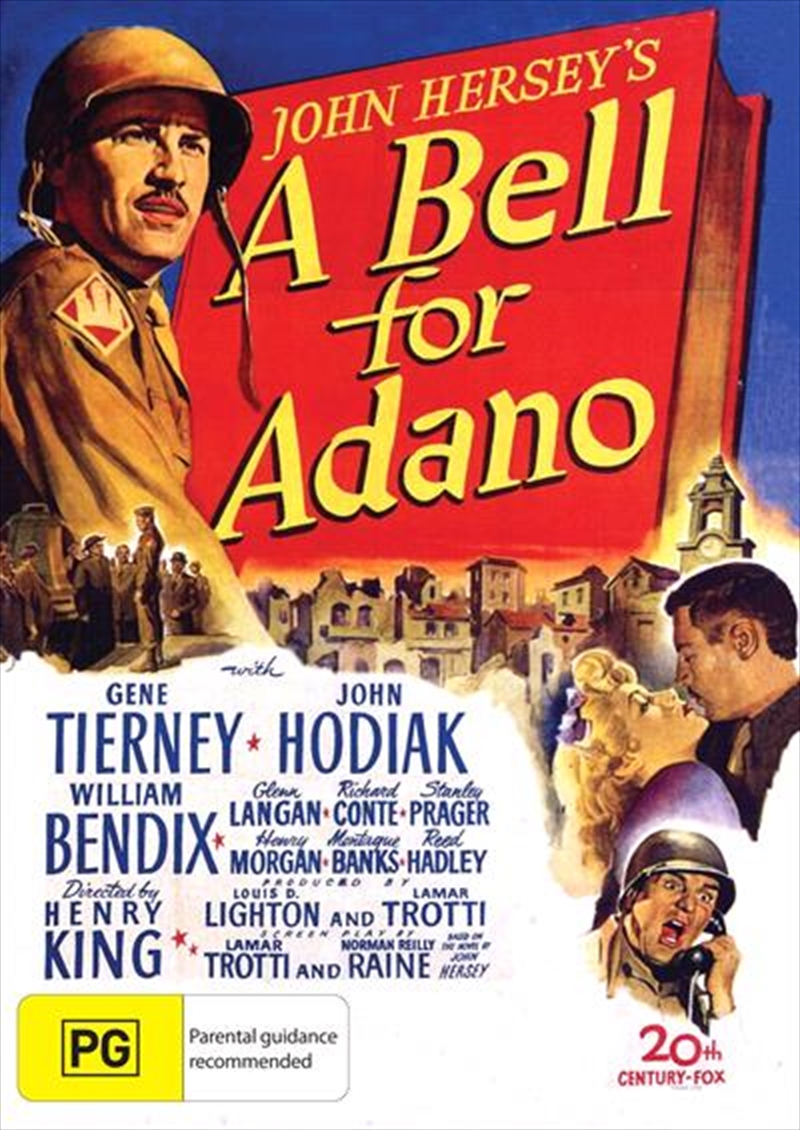 It should have been an easy assigment...

Touching, immediately post-war film about American Major Joppolo (John Hodiak) who takes command of the Italian town of Adano during the invasion of Sicily. The story follows Joppolo's attempts to replace the 700 year old bell that was taken from the town by the Fascists at the start of the war to be melted down for ammunition. Through his actions, Joppolo also wins the trust and love of the people.

Title: A Bell For Adano