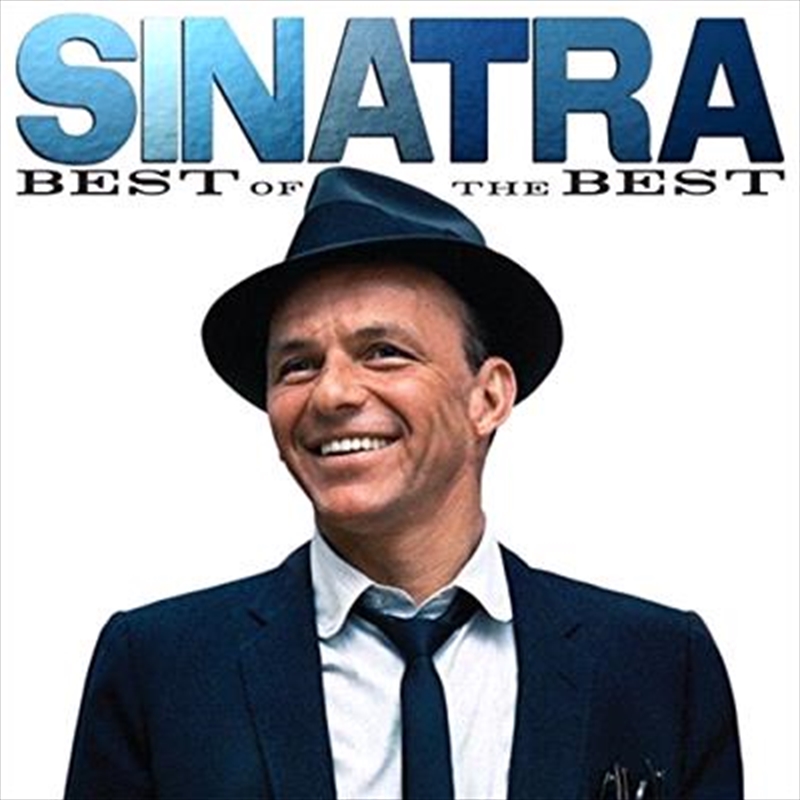 Shipping - See delivery options.
Postcode:
Quantity:
SEE MORE IN:
Best Selling Music
For the first time, Frank Sinatra’s greatest recordings for Capitol Records and his own Reprise Records have been gathered for one stellar collection, Sinatra: Best of the Best. The standard CD version includes insightful track notes written by Frank Sinatra, Jr. Best of the Best’s chronological tracklist leads with 1953’s “I’ve Got The World On A String,” followed by 12 other classic tracks Sinatra recorded for Capitol between 1953 and 1960, including “Young At Heart,” “You Make Me Feel So Young,” “All The Way,” and “Come Fly With Me,” as well as the Sinatra recording that is the theme of “Married With Children,” “Love And Marriage.” 10 of Sinatra’s best Reprise recordings, released between 1962 and 1980, are also featured, including “Night And Day,” “The Way You Look Tonight,” “Fly Me To The Moon (In Other Words),” “Strangers In The Night,” “My Way,” and “Theme From New York, New York.”

Title: Sinatra- Best Of The Best

In The Wee Small Hours Of The Morning

I've Got You Under My Skin

Three Coins In The Fountain

One For My Baby (and One More For The Road)

Fly Me To The Moon (in Other Words)

My Kind Of Town

It Was A Very Good Year

Strangers In The Night