Live At Roseland: Elements Of 4 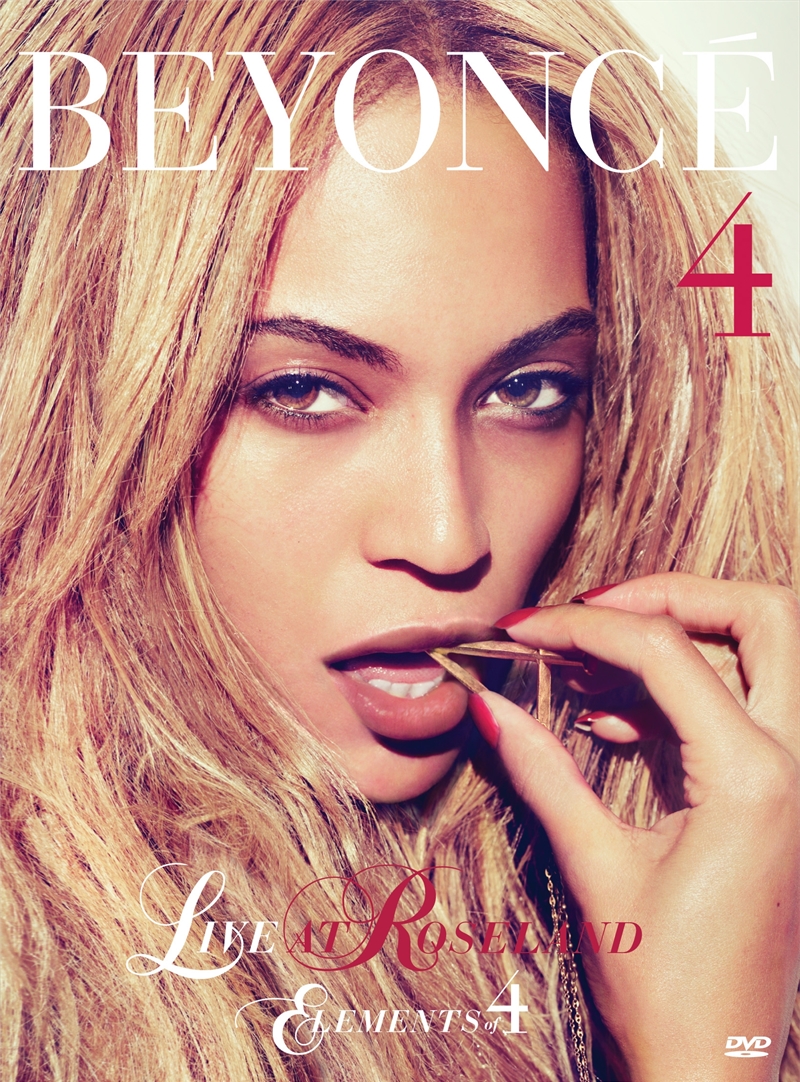 Live At Roseland: Elements Of 4

DESCRIPTION
When Beyonce took the stage back in August for four electrifying nights at the famed Roseland Ballroom, only 3,500 lucky fans per night, who bought those tickets in a record 22 seconds, were able to catch the intimate shows in the historic New York venue where she managed to turn a club into a coliseum. Praised as "robust," "finely-tuned," and "compelling" by The New York Times, "4 Intimate Nights With Beyonce" at Roseland Ballroom, was a tour de force for the entertainer.

It was the only time she would perform her new album, 4, almost completely and to a very limited audience. Backed by her all-female band, with an additional string section, the performances were punctuated with spirited stories detailing her journey before the album, 4, including her years before and with Destiny's Child. Fans who longed to be at those shows can get up close and personal with Beyonce and experience for themselves the energy and magic that filled the Ballroom with Live At Roseland: The Elements Of 4 deluxe package.

A two-disc DVD, with the complete concert, bonus offstage footage, a 20-page booklet and a video anthology that includes videos from her latest album, 4, will be released on the 2nd December. The concert documentary is filled with never-before seen footage that captures Beyonce's life from eager five-year-old music fan to a consummate entertainer who is in control of every inch of her life and career.

Title: Live At Roseland: Elements Of 4

I Wanna Be Where You Are