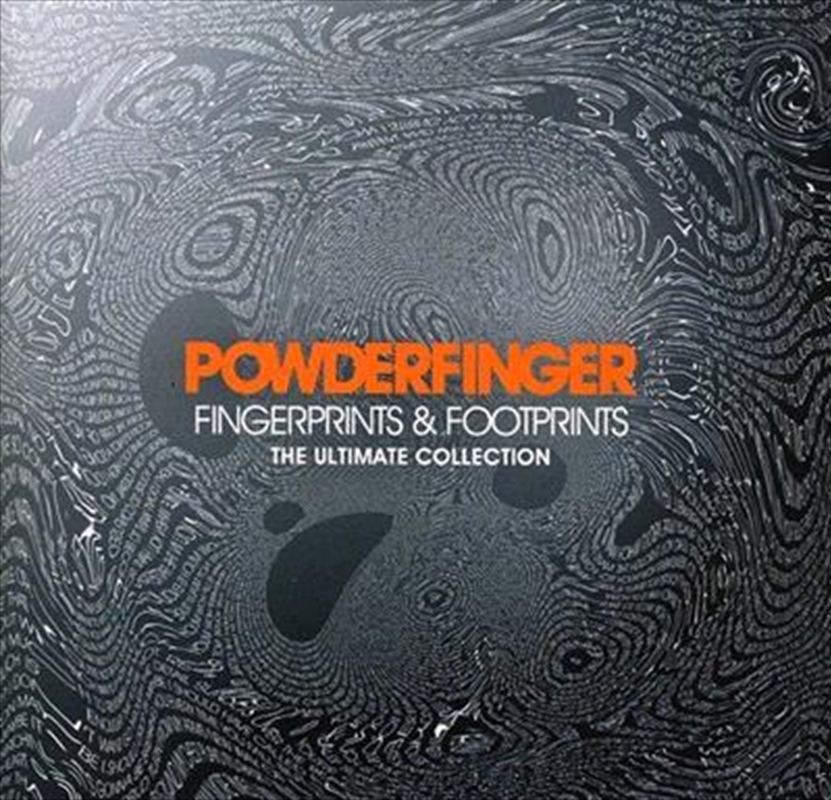 The second disc picks up the Powderfinger story from the release of the band's fifth studio album, the rock-driven, chart-topping Vulture Street (2003).

The hits and fan favourites featured on Footprints are also drawn from the band's final two albums, Dream Days at the Hotel Existence (2007) and the Finger's swan song, Golden Rule (2009), both of which similarly debuted at the top of the ARIA album charts upon release.

Don't Wanna Be Left Out

The Day You Come

My Kind Of Scene

(baby I've Got You) On My Mind

Since You've Been Gone

A Fight About Money

Head Up In The Clouds

All Of The Dreamers

Poison In Your Mind