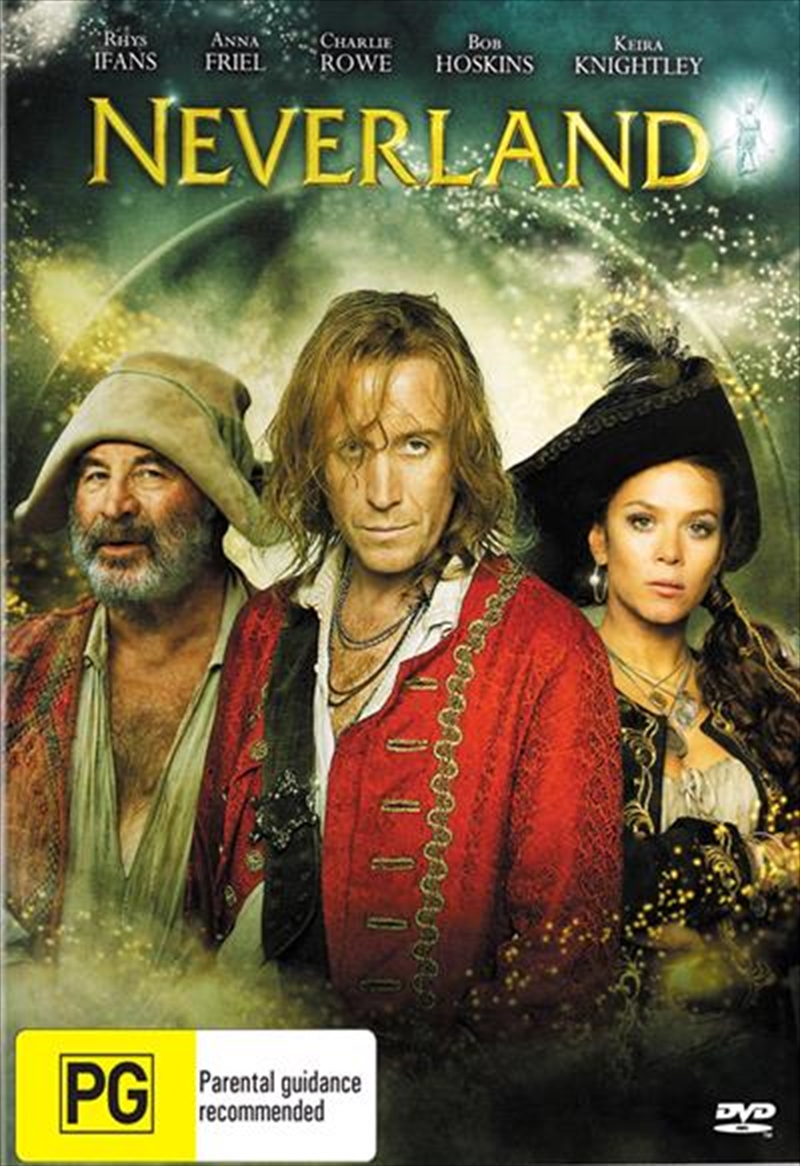 Shipping - See delivery options.
Postcode:
Quantity:
Raised on the streets of turn-of-the-century London, orphaned Peter (Charlie Rowe, Pirate Radio) and his pals survive by their fearless wits as cunning young pickpockets. Now, theyve been rounded up by their mentor, Jimmy Hook (Rhys Ifans, Notting Hill), to snatch a pricelesssome say, magicalcrystal orb hidden away in Harbottles, an antique store known for its priceless artifacts. The orb is home to a winged fairy named Tinker Bell and a frightening yet irresistible portal to another world. Once they get their hands on it, a flash of blinding light flings Hook and Peter and the boys into Neverland.