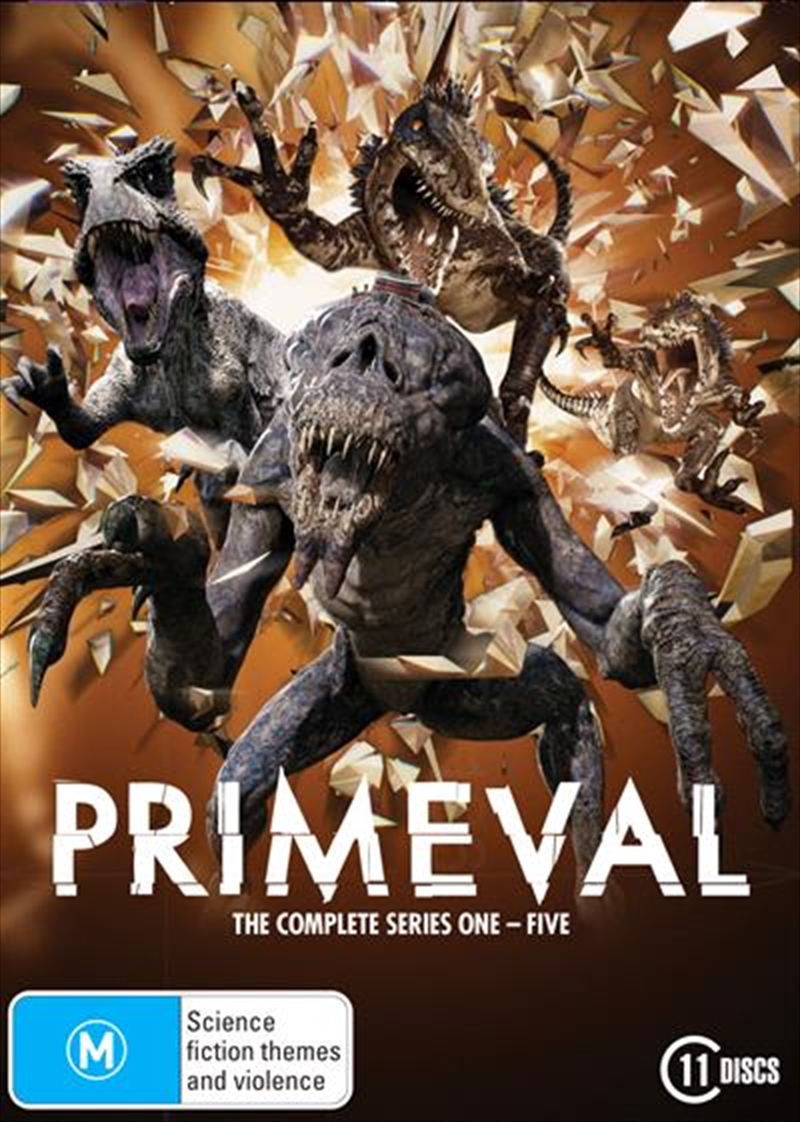 DESCRIPTION
Primeval is a rip-roaring, special effects-laden thriller in which the past, the present and the future collide. When evolutionary zoologist Nick Cutter discovers prehistoric creatures alive and well in the present day the natural world is turned on its head and humanity faces a threat to its very existence. Unexplained anomalies are ripping holes in the fabric of time, allowing creatures from the past, and the future, to roam the modern world. Suddenly the world we thought we understood has changed. Nothing is certain. In Primeval the past and the future are as real as the present and theyre just an anomaly away. Action packed adventure series that appeals to family audience and sci-fi buffs.
TRAILER
DETAILS