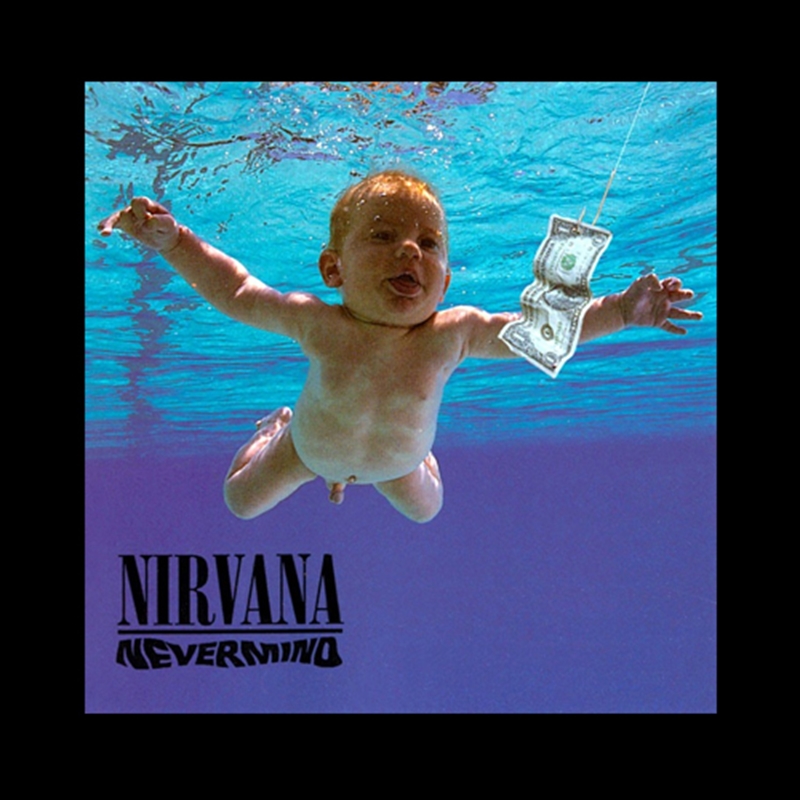 The limited, numbered Super Deluxe Edition more than lives up to its name as one of the most expansive and ambitious collections of its kind with only 10,000 copies available in North America, and another 30,000 for the rest of the world. The Super Deluxe features not only the original remastered album and accompanying studio and live B-sides, but the first full official release of the pre-Nevermind demos recorded at producer Butch Vig's Smart Studios, as well as boombox recordings of subsequent rehearsals through which the listener can actually experience "Smells Like Teen Spirit," "Come As You Are," "On A Plain" and others that take shape before his or her very ears.

The Super Deluxe also offers an altogether new perspective on the finished Nevermind album exclusive to this format in the form of the Devonshire Mixes: the album as produced and mixed by Vig as opposed to the commercially released final version produced by Vig and mixed by Andy Wallace. Rounding out the Super Deluxe are a pair of previously unreleased BBC recordings and the aforementioned 1991 Paramount show available for the first time and exclusive to this format on CD and DVD (which also features all four music videos from Nevermind), as well as a stunning 90-page bound book full of rarely and never- before-seen photos, documents and various other visual artifacts of the Nevermind era.

Nirvana, the trio comprised of Kurt Cobain, Krist Novoselic, and Dave Grohl, hailed originally from a coastal fishing town in Washington and rose to become one of the most influential rock bands in history with irreverence, intense honesty and an overriding passion. The cultural shift Nirvana's Nevermind initiated was felt instantly on release, and the profundity and depth of that shift becomes even more apparent when seen through the prism of the two decades of art and music created in its wake.

Released in September of 1991, Nirvana's Nevermind garnered near-unanimous praise and rose within a few months to the #1slot on Billboard's U.S. sales chart. Nevermind was propelled to #1 across the globe by their young fans worldwide that identified with the band and embraced their anthem "Smells Like Teen Spirit" and its landmark music video. Since then, it has sold more than 30 million albums worldwide. Nirvana changed the course of popular music forever and remains an inspiration to those who have followed. Nevermind would prove a singular inspiration to fans and musicians alike over the last two decades - and will undoubtedly do so for generations to come.