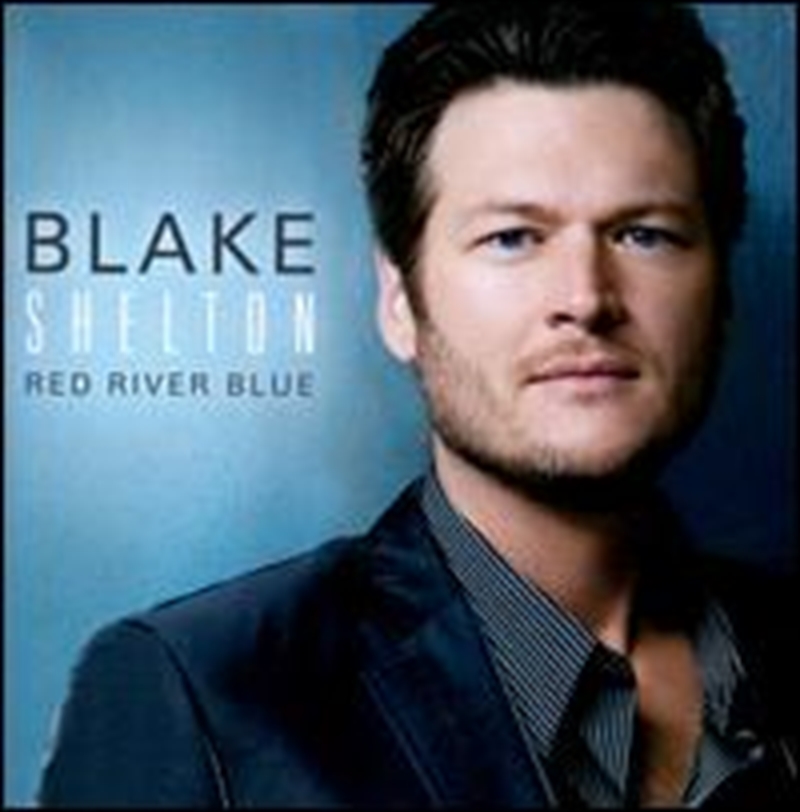 Shipping - See delivery options.
Postcode:
Quantity:
SEE MORE IN:
Blake Shelton
Just out of high school, Warner Bros. recording artist Blake Shelton left Oklahoma to move to Nashville. Back home at only 16 years old, Shelton had received statewide attention when he won the Denbo Diamond Award, the top award for young Oklahoma entertainers. In Nashville, Shelton was able to get several songs published with Naomi Martin Music, Warner/Chappell Music, and Jerry Crutchfield Music. Shelton turned his songwriting into a successful recording in 2001 with his debut single, "Austin"; the song eventually spent five weeks at number one.

"All Over Me" and "Ol' Red" followed in 2002, allowing Shelton's album to go gold. His star power was on the rise and Shelton was as busy as ever. He wasted no time recording a sophomore release. The Dreamer appeared in February 2003, hot on the heels of the Top Ten single "The Baby." A third album, Blake Shelton's Barn & Grill, was released in 2004, along with a DVD, Blake Shelton's Barn & Grill: A Video Collection. In 2007 he released the cleverly titled Pure BS on Warner, followed by Startin' Fires in 2008. ~ Rick Cohoon, All Music Guide

God Gave Me You