High School Of The Dead - Collection 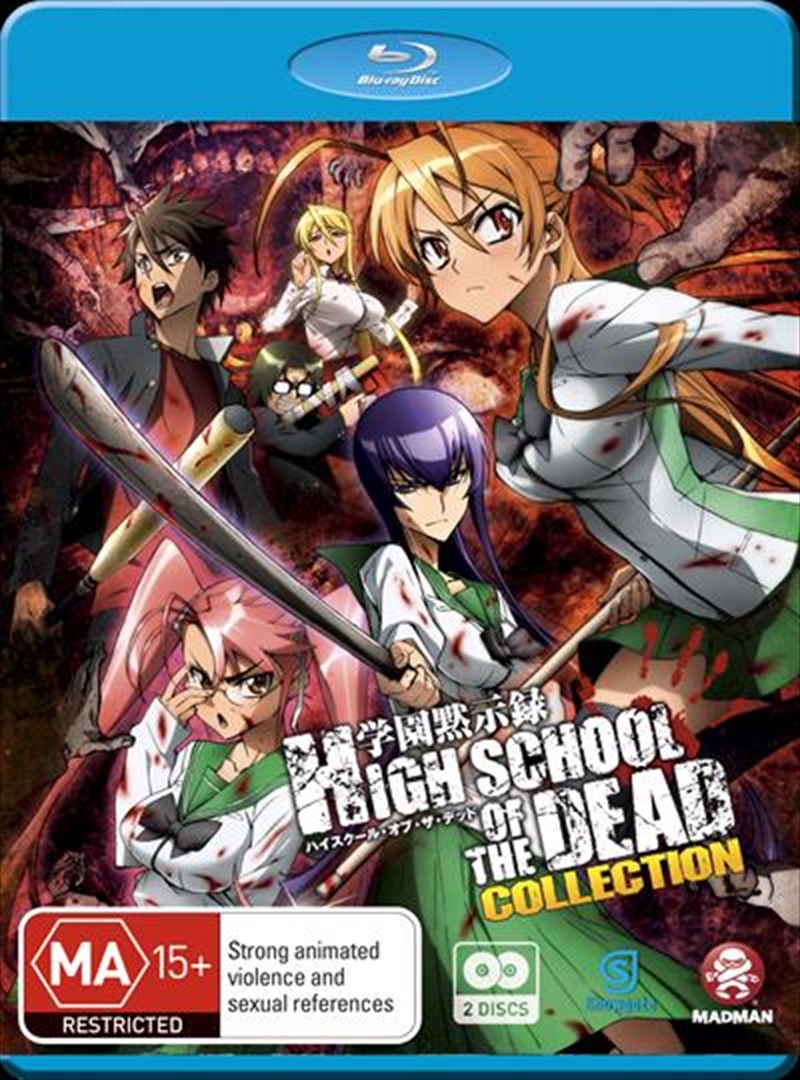 High School Of The Dead - Collection

A deadly new disease is ravaging the world, turning the populace into mindless zombies, and the number of infected is skyrocketing by the second. As their fellow classmates and teachers succumb to the infection around them, a small group of students at Fujimi High School are fighting for their lives after surviving the initial outbreak. It is up to Takashi Komuro to unite the group of weary survivors and try to escape the horrors that surround them. In this new world of the living dead...will they escape? High School of the Dead is by Director Tetsuro Araki (Deathnote, Black Lagoon), animated by studio MADHOUSE and adapted from the highly successful manga of the same name by Daisuke Sato.
DETAILS