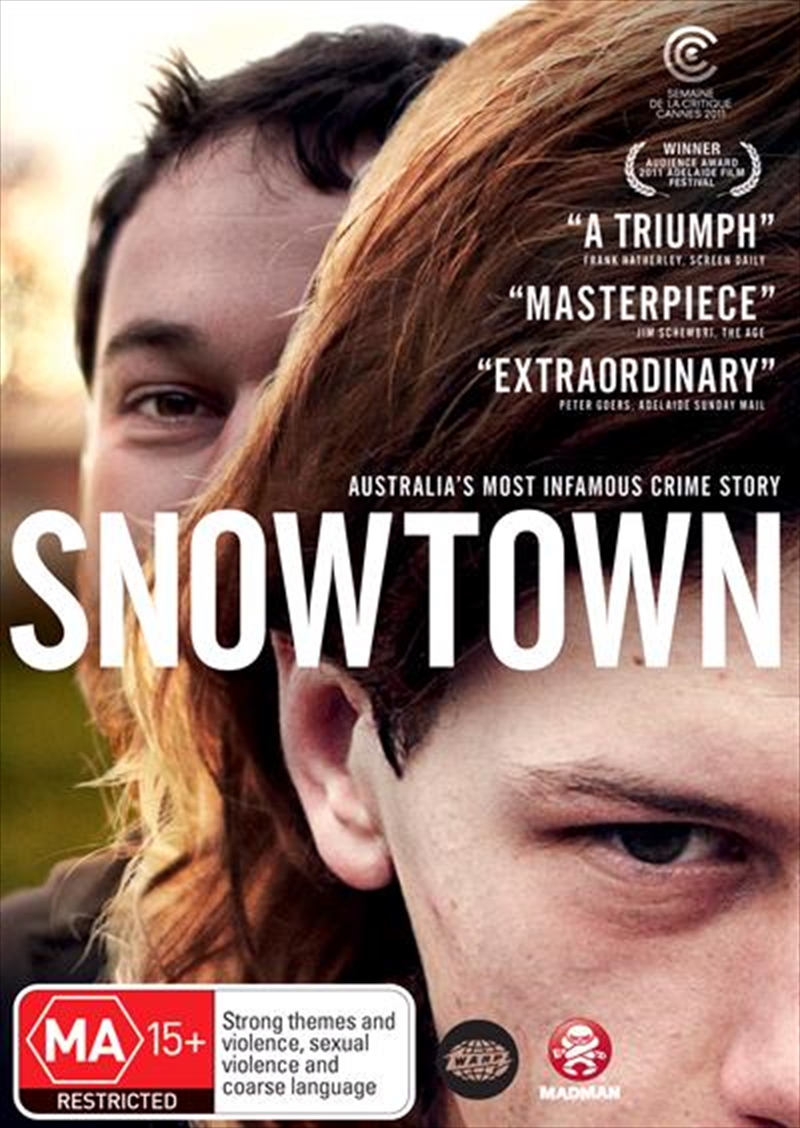 Sixteen-year-old Jamie lives with his mother, Elizabeth, and two younger brothers, Alex and Nicholas, in a housing trust home in Adelaide's northern suburbs. Their home is but one of many sun-starved houses crammed together to cater for a disenfranchised society. Jamie longs for an escape from the violence and hopelessness that surrounds him and his salvation arrives in the form of John, a charismatic man who unexpectedly comes to his aid. As John spends more and more time with Jamie's family, Elizabeth and her boys begin to experience a stability and sense of family that they have never known. John moves from the role of Jamie's protector to that of a mentor, indoctrinating Jamie into his world, a world brimming with bigotry, righteousness and malice. Like a son mimicking his father, Jamie soon begins to take on some of John's traits and beliefs as he spends more and more time with him and his select group of friends. The protection and guidance that John presents to Jamie is initially welcomed however as events occur around him, including the disappearance of several people, Jamie begins to harbour deep suspicions about John and his motivations. When the truth is finally revealed to Jamie his hopes of happiness are threatened by both his loyalty for, and fear of, his father-figure John Bunting, Australia's most notorious serial killer.