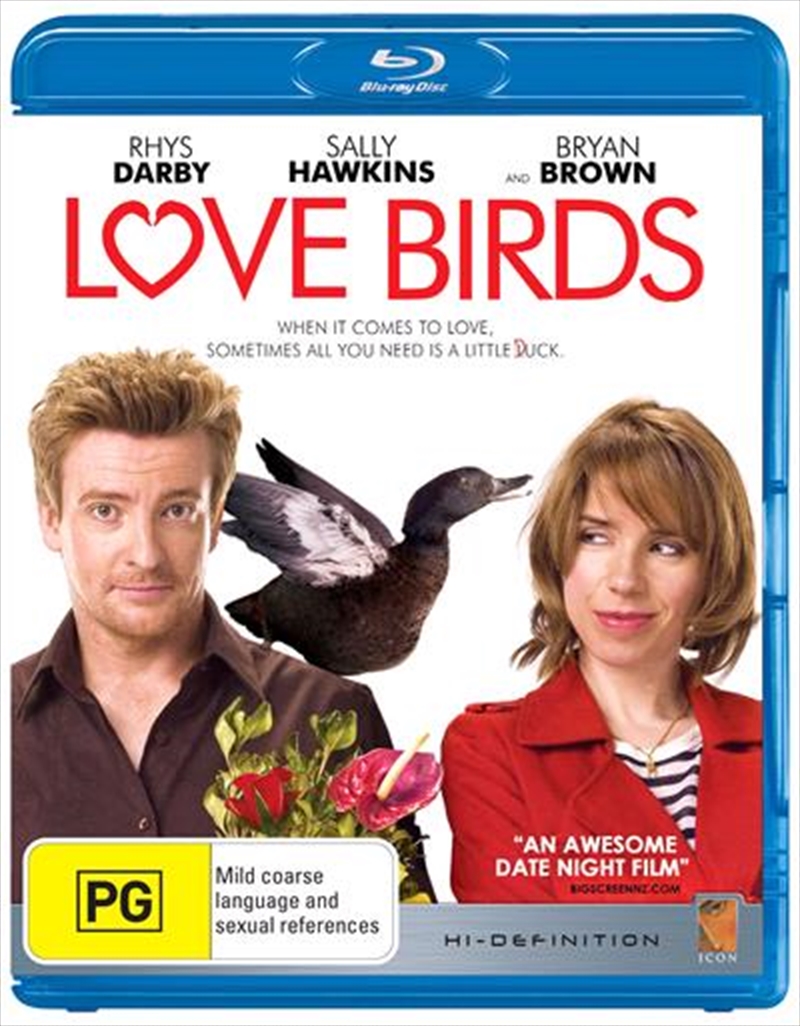 DESCRIPTION
When it comes to love, sometimes all you need is a little duck.

Comedian Rhys Darby (Flight of the Conchords, The Boat That Rocked) plays Doug a road working employee and massive fan of the legendary band Queen. Dougs happy and predictable life falls to pieces when his long-term girlfriend Susan (Faye Smythe) suddenly dumps him early one morning. Through Pierre the duck, Doug discovers his own true place in the world and the belief in himself that will allow him to find true love with Holly, played by Golden-Globe Award winning actress Sally Hawkins (Made in Dagenham).
TRAILER
DETAILS