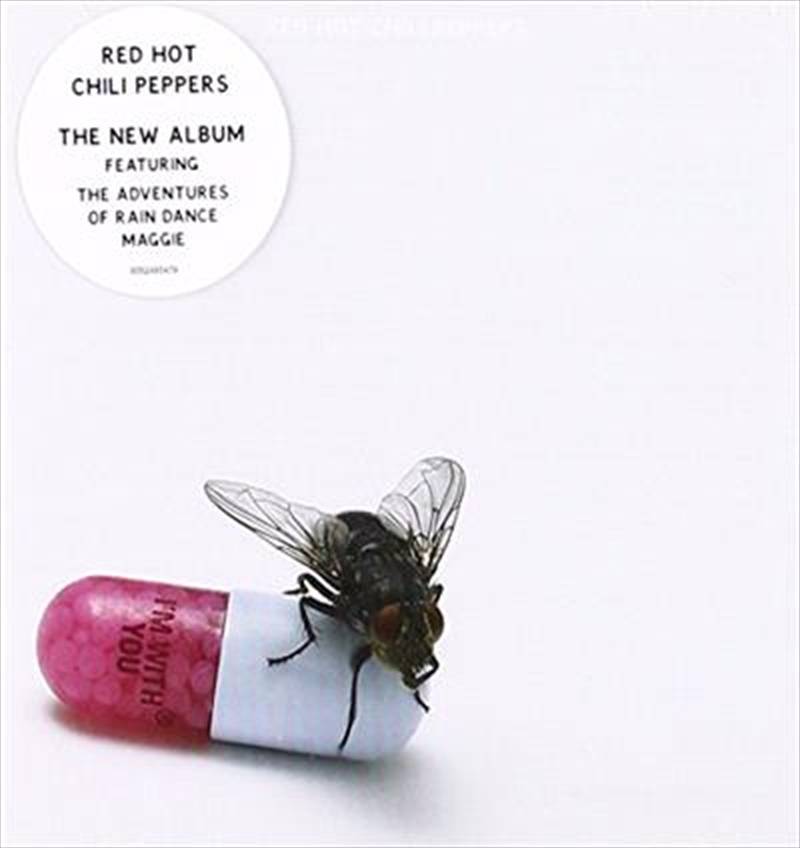 I’m With You is the band’s first new album since the two-set Stadium Arcadium, which debuted at Number One in 28 countries around the world, including the U.S. — their first Number One album on the Los Angeles quartet’s home turf. The album spawned three number one modern rock hits: “Dani California” (which spent 14 weeks at No. 1), “Tell Me Baby,” and “Snow (Hey Oh).” To support Stadium Arcadium, the Chili Peppers played to millions of fans around the world throughout 2007, including sold-out arena tours of Europe and North America, appearances at the Fuji Festival in Japan and Live Earth in London, and headlining slots at Lollapalooza in Chicago, and the Leeds and Reading Festivals in the U.K.

One of the most successful acts in rock history, Red Hot Chili Peppers have sold more than 60 million albums, including five multi-platinum LPs, and won six Grammy Awards, including “Best Rock Album” for Stadium Arcadium, “Best Rock Performance By a Duo or Group” for “Dani California, “Best Rock Song” for “Scar Tissue,” and “Best Hard Rock Performance With Vocal” for “Give It Away.” The band holds the record for the most No. 1 singles of all time at alternative radio, a total of 11, and a combined 81 weeks at No. 1.

Title: I'm With You

The Adventures Of Rain Dance Maggie

Did I Let You Know

Meet Me At The Corner