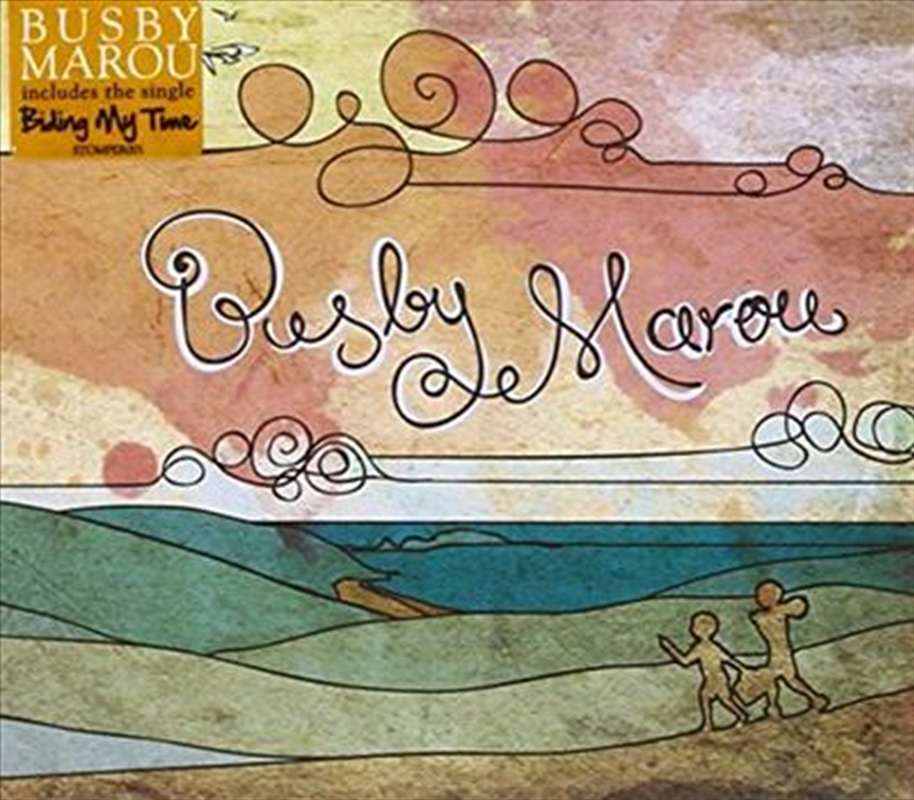 In late 2010, they were the only unsigned act on the ‘He Will Have His Way – Finn Brothers Tribute Album’. The album went ‘Gold’ within a month of release and Busby Marou’s version of the Crowded House classic ‘Better Be Home Soon’ was spun on radio playlists across Australia and New Zealand and has been nominated. Jeremy Marou, a proud Torres Strait Islander has a unique and rare musical talent. His experience with traditional Murray Island song and dance as a child shines through his melodies. This combined with Thomas Busby’s distinctly Australian way of sharing stories has developed into a unique Australian song writing flavour with cracking harmonies, breathtaking musicianship and a natural feel for each others guitars.

Dancing On The Moon

Save Some Time For The Others

Not Fire Not Ice