Ending Is Just The Beginning Repeating 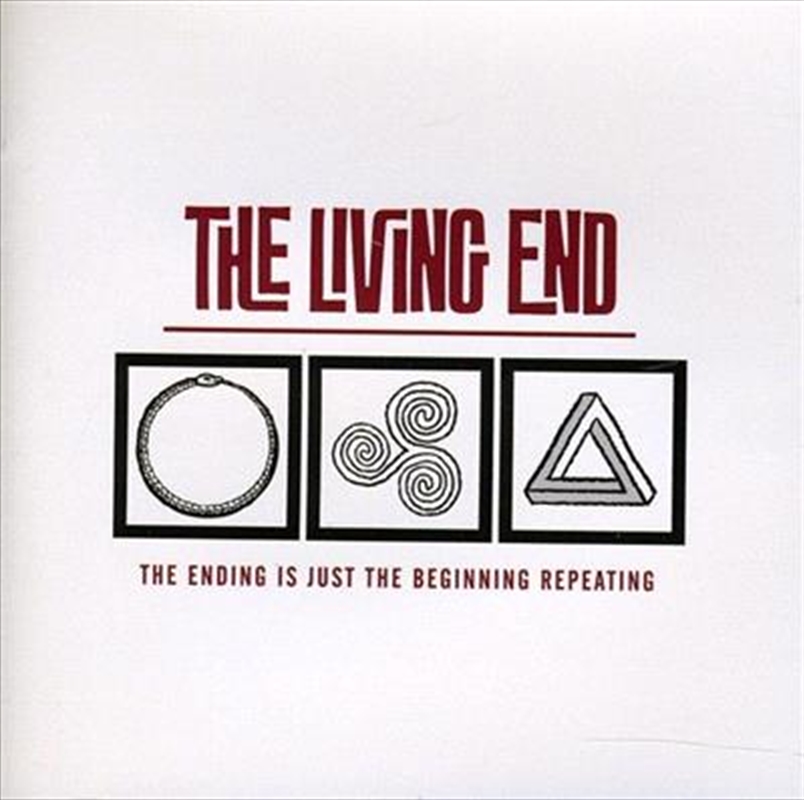 Ending Is Just The Beginning Repeating

Shipping - See delivery options.
Postcode:
Quantity:
SEE MORE IN:
Living End
Aussie rockers The Living End return with their 6th studio album The Ending Is Just The Beginning Repeating. Chris Cheney, Scott Owen and Andy Strachan have always forged their own path, irrespective of passing fads, haircuts, and any vogue for keytar-wielding debutantes. Their songs require of the listener a social conscience and mosh pit stamina, and give in return a visceral experience that's flawlessly executed. It's this attitude that's earned the band platinum platitudes. Winding up the tour cycle that followed 2008's White Noise, Cheney went to New York to buckle down and write, before the songs were jammed out organically in a South Melbourne rehearsal room.

Finally the demos were taken to 301 Studios in Byron Bay and Chris' Red Door Sounds Studio in Collingwood for a reworking with producer Nick DiDia - who has put the Midas touch on records by The Living End-approved Bruce Springsteen and Rage Against the Machine - imported especially for the occasion from Atlanta. Brendan O'Brien (Pearl Jam, Powderfinger, AC/DC) took the reigns as mixer.

Song For The Lonely

Away From The City

The Ending Is Just The Beginning Repeating