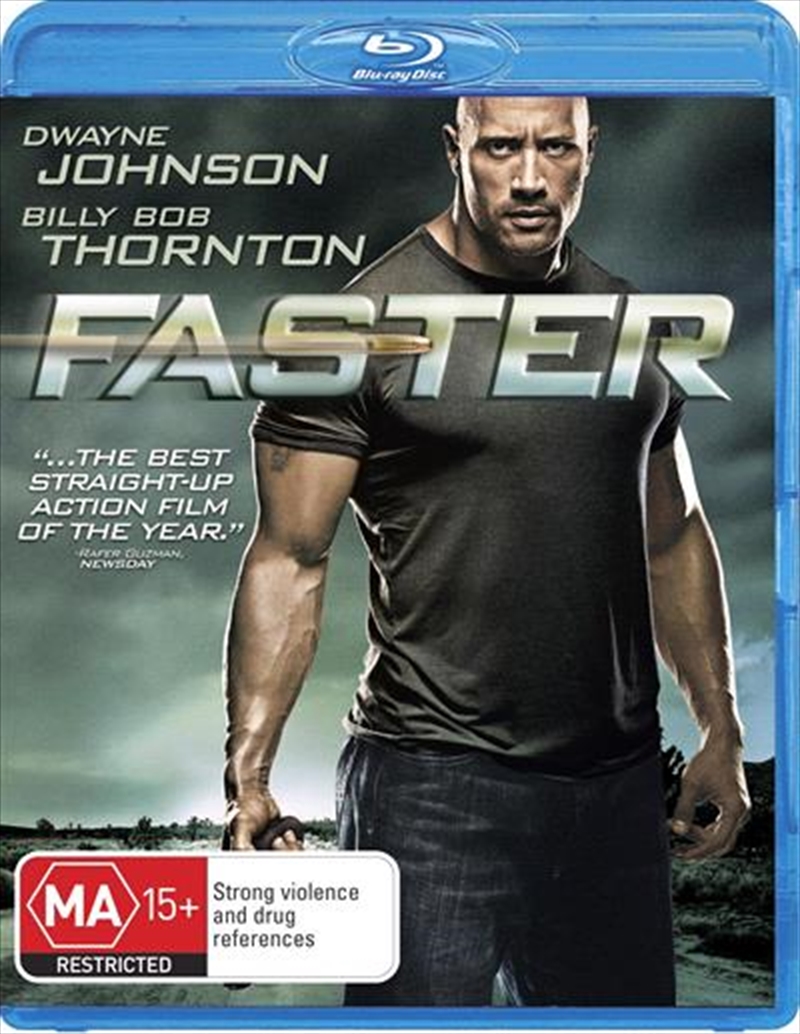 After 10 years in prison, Driver (Dwayne Johnson) has focused on one thing hunting down the people responsible for brutally murdering his brother. Now a free man with a terrifying purpose, he sets out to find and kill all those on his list. But on his heals are two men who will do anything to stop him a veteran cop (Billy Bob Thornton) and a hitman (Oliver Jackson-Cohen) who finds his match in this worthy opponent. Now, the hunter is also the hunted.
TRAILER
DETAILS