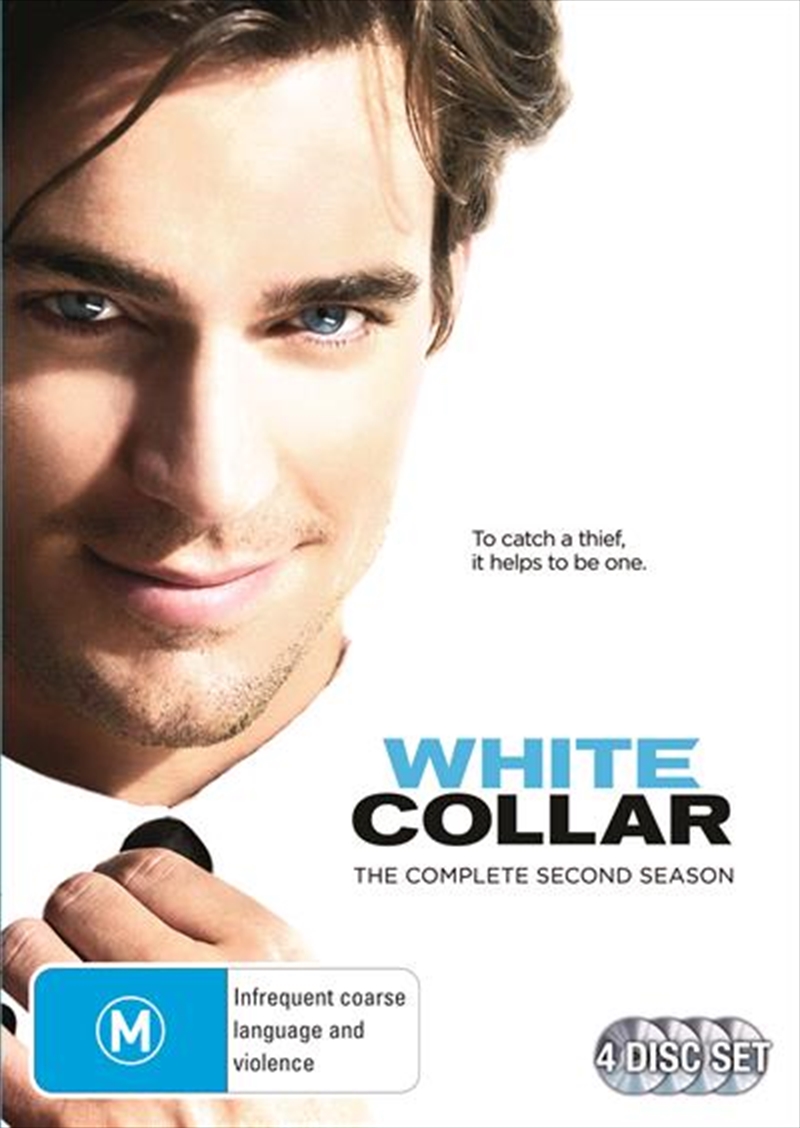 Shipping - See delivery options.
Postcode:
Quantity:
SEE MORE IN:
3 for $30 TV
&lt;H3&gt; White Collar Season 2 DVD - On Sale Now With Fast Shipping&lt;H3&gt;
To catch a thief, it helps to be one.

Bomer and DeKay have a nice rapport, and the supporting cast members (including Tiffani Thiessen as Burke's sensible wife, Marsha Thomason and Sharif Atkins as FBI agents, Diahann Carroll as Neal's landlady, and Hilarie Burton, an insurance investigator who becomes a new love interest for Neal) play their parts with a light touch. White Collar is a sprightly show; even its more dramatic scenes are played more for plot momentum than real drama. But, much like with the rogue covert agent show Burn Notice, that lightness is part of the charm. Think of it as the snack cracker of television; nothing you want to see all the time, but when you get a taste, it's hard not to empty the box.