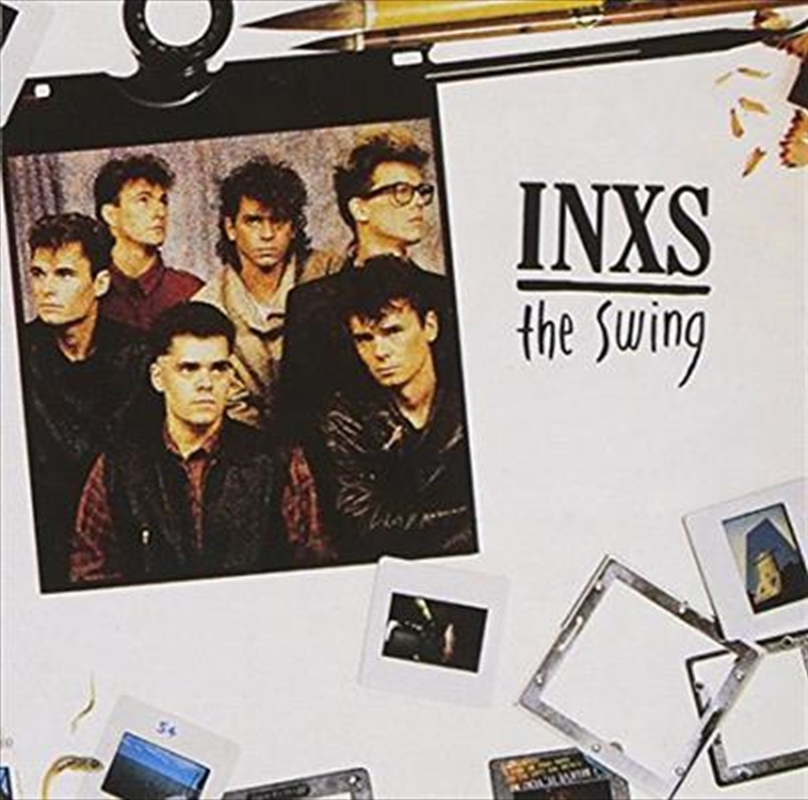 Shipping - See delivery options.
Postcode:
Quantity:
SEE MORE IN:
INXS 2 for $25 Music
In 2011, as part of a new, long-term agreement with Universal Music Australia, the complete catalogue from one of our nation’s greatest ever bands, INXS, is proudly reissued with an all new remaster, sounding better than ever!

The Swing is the band's fourth album and features the singles Original Sin, I Send A Message and Burn For You. With the Nile Rodgers-produced "Original Sin" acting as the centerpiece, The Swing retains the new wave pop sense and rock attack of their earlier albums, while adding a stronger emphasis on dance rhythms. It enjoyed long-term success on the Australian music charts, remaining in the top 50 selling albums for over 2 years and the album is in the top 10 best-selling albums in Australia. In October 2010, The Swing, was listed in the book, 100 Best Australian Albums No. 56.

Melting In The Sun

I Send A Message

Dancing On The Jetty

Love Is (what I Say)