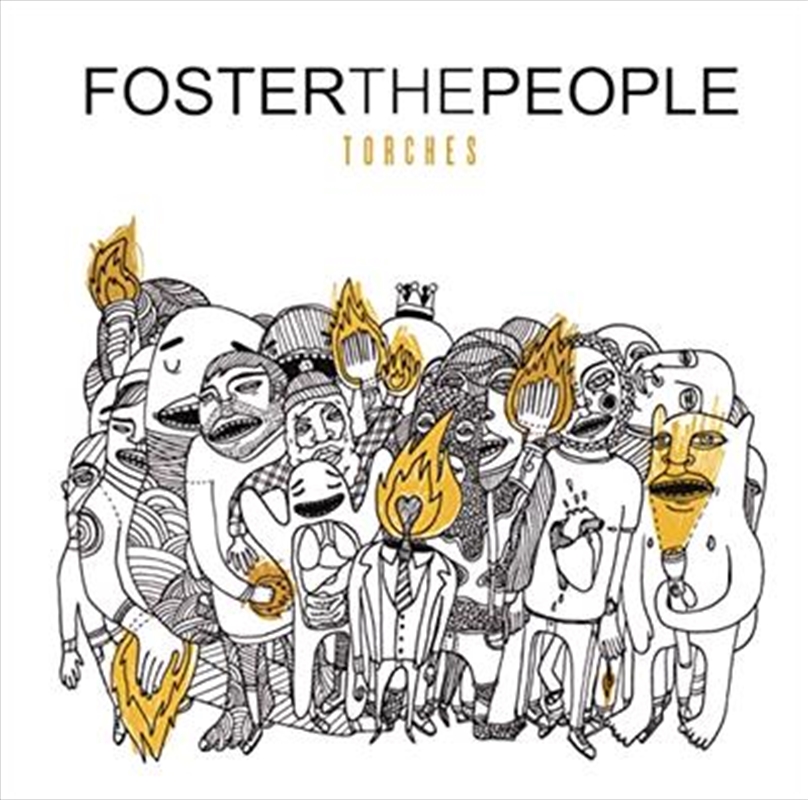 Shipping - See delivery options.
Postcode:
Quantity:
SEE MORE IN:
2 for $25 Music
Forming in only October 2009, Foster The People went from unknown to one of the most-blogged, most-talked about and critically acclaimed bands around. Foster The People have already gained major fans at media with Richard Kingsmill rating the album 4.45/5 on first listen, and selecting the band as the only interview for the Splendour In The Grass announcement. Their debut album ‘Torches’ is one of the most anticipated albums of 2011 in media circles. In February, with only a 3 track EP available, Foster The People sold out every show on their East Coast Australian tour and are received rave reviews the world over for their live performances, particularly recently at SXSW, and Coachella. Torches was produced by Paul Epworth (Adele, Florence and the Machine), Rich Costey (Muse, Interpol) and Greg Kurstin (Lily Allen).

Call It What You Want

Don't Stop (color On The Walls)

I Would Do Anything For You

Life On The Nickel