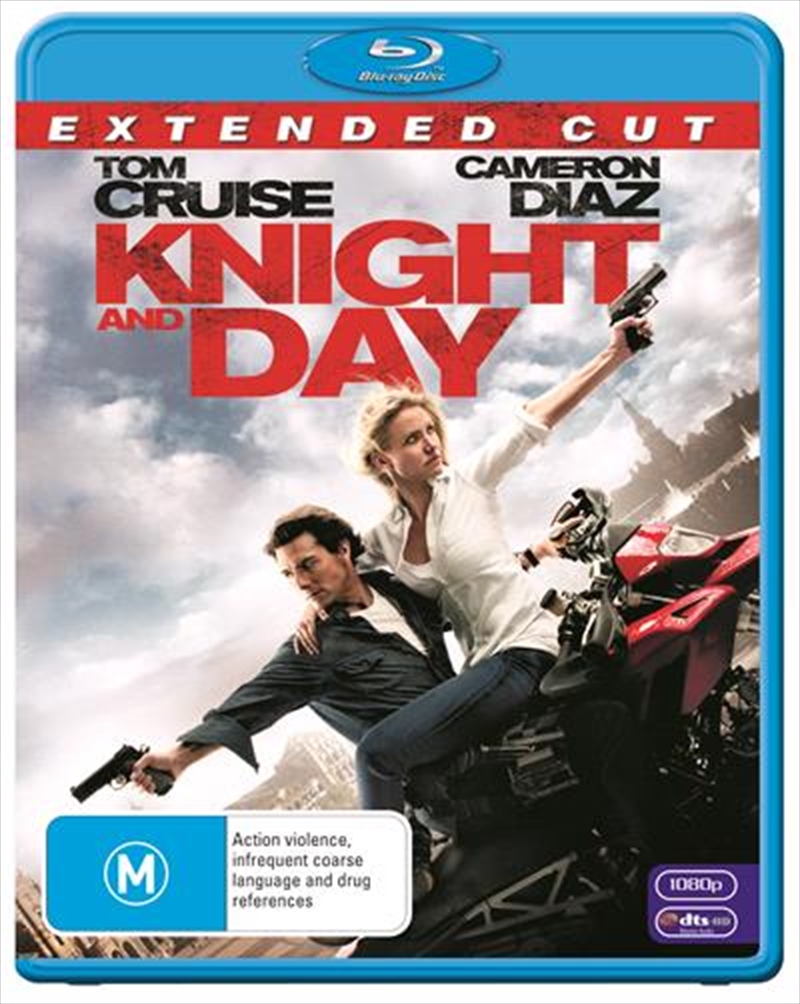 DESCRIPTION
An action-comedy centered on a fugitive couple on a glamorous and sometimes deadly adventure where nothing and no one even themselves are what they seem. Amid shifting alliances and unexpected betrayals, they race across the globe, with their survival ultimately hinging on the battle of truth vs. trust. June Havens finds her everyday life tangled with that of a secret agent who has realized he isn't supposed to survive his latest mission. As their campaign to stay alive stretches across the globe, they soon learn that all they can count on is each other.
TRAILER
DETAILS