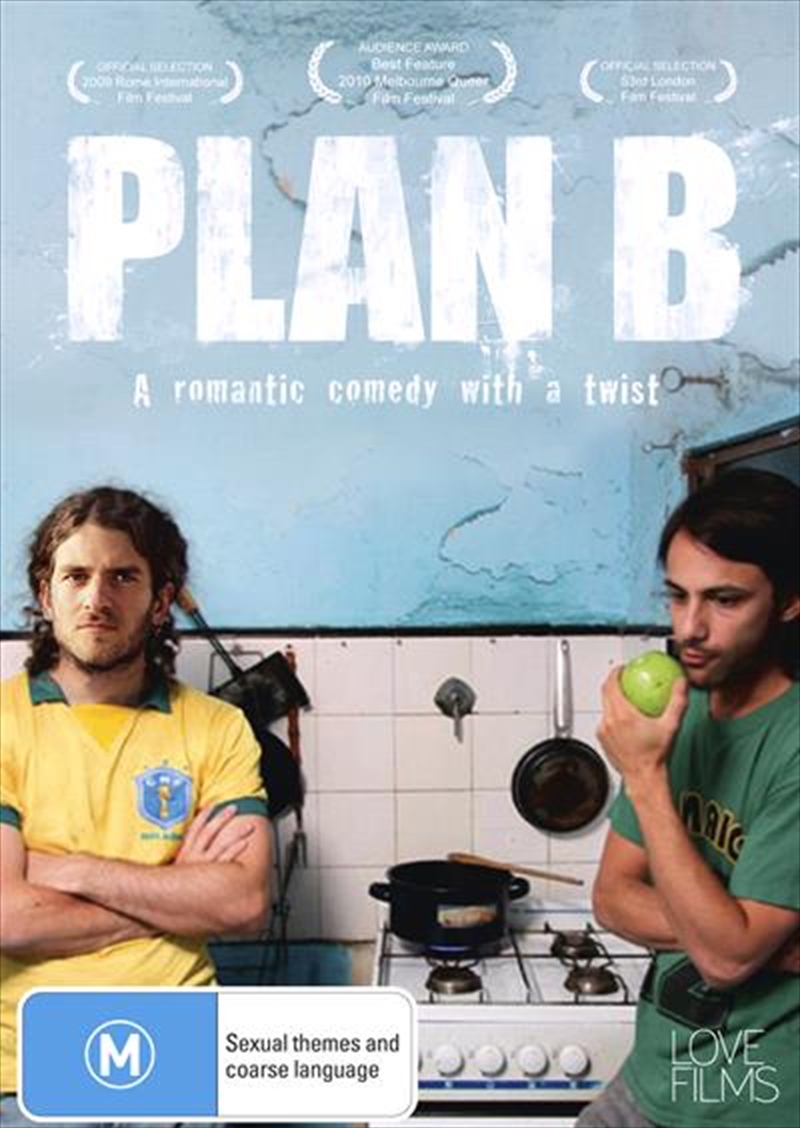 Bruno, a hip young twenty-something in contemporary Buenos Aires, is sleeping with his ex-girlfriend. Meanwhile, shes also going out with a guy called Pablo. When Bruno sees the two of them together, he realises that he wants her all to himself, although his plan to win her back falls flat. Thats when Bruno comes up with Plan B. If he cant convince his ex to break up with Pablo, maybe he can convince Pablo to break up with his ex A smart and funny film about finding yourself in a totally unexpected place, from award-winning director Marco Berger.