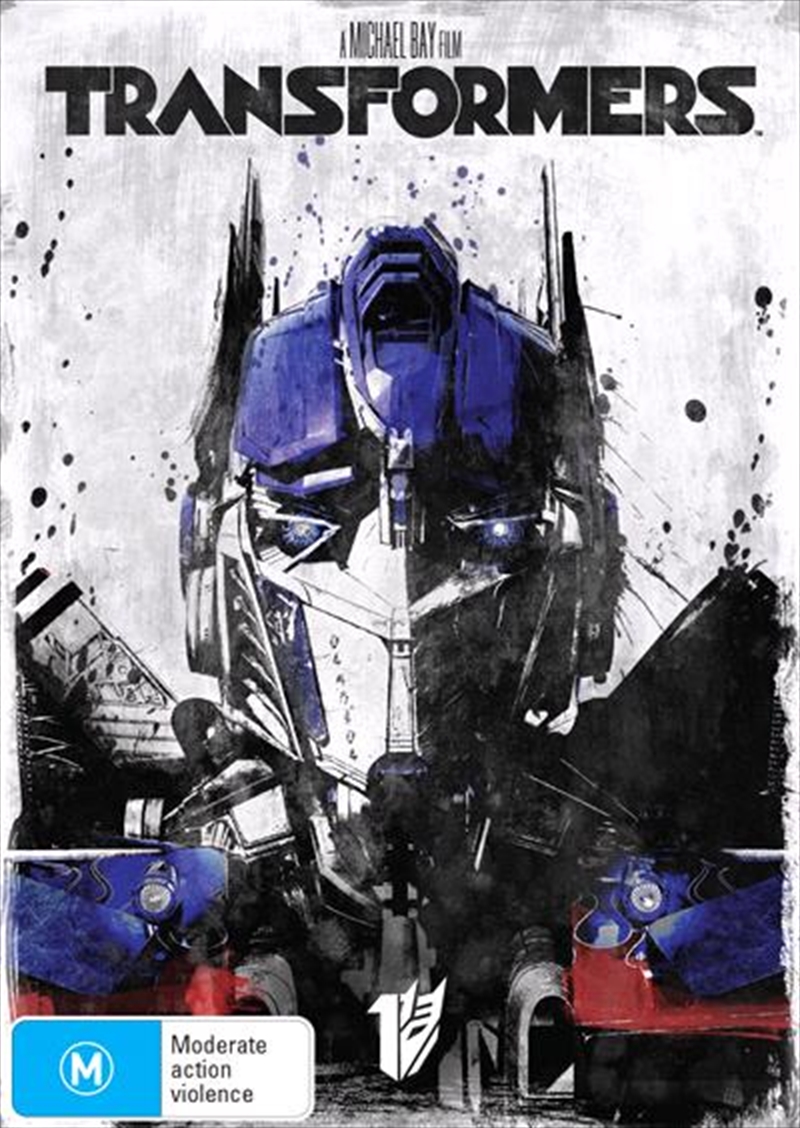 DESCRIPTION
Their war. Our world.