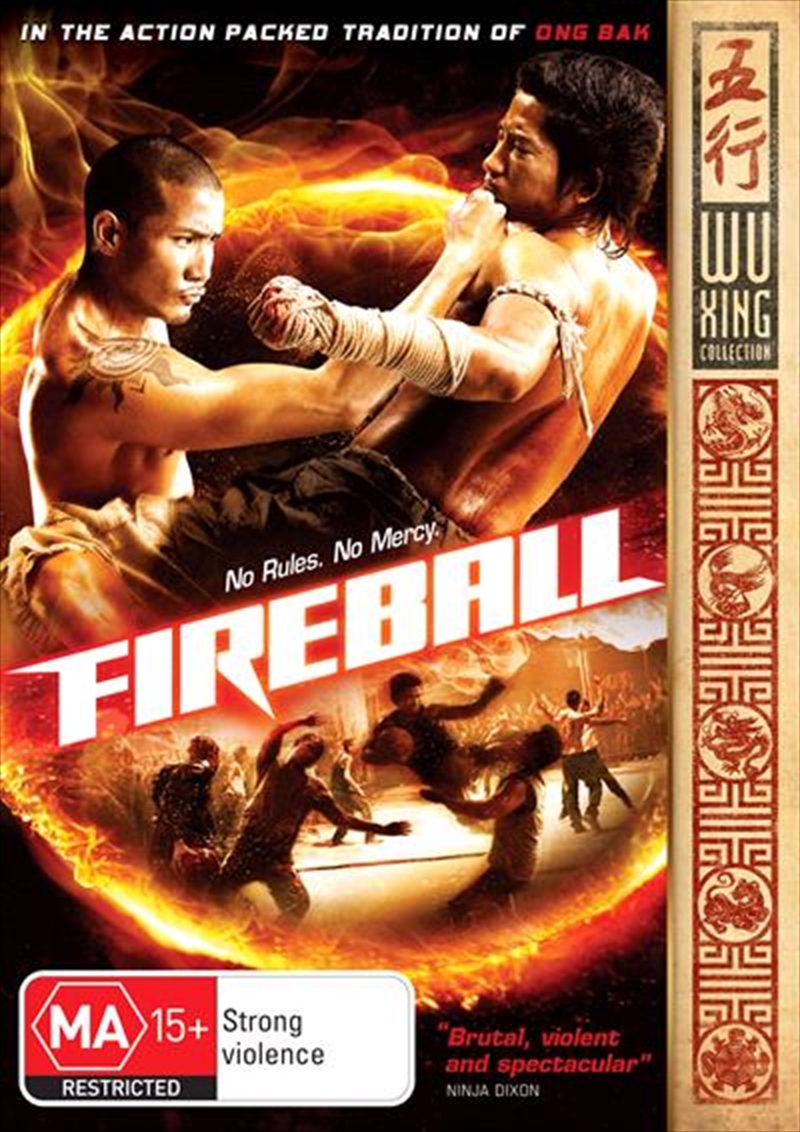 The most mind-blowing martial arts action film since Ong-bak, Fireball is an explosive combination of basketball, Muay Thai and street fighting. Released from prison, Tai discovers that his twin brother has been brutally beaten into a coma. Looking for answers, Tai enters the world of an illegal but lucrative underground sport known as Fireball. Incredibly violent, Fireball is a no rules barred game where only the strongest survive and murder is legal. Now Tai must risk his life and fight his way to the final round of the deadly Fireball championships to avenge his brother on the court.
TRAILER
DETAILS