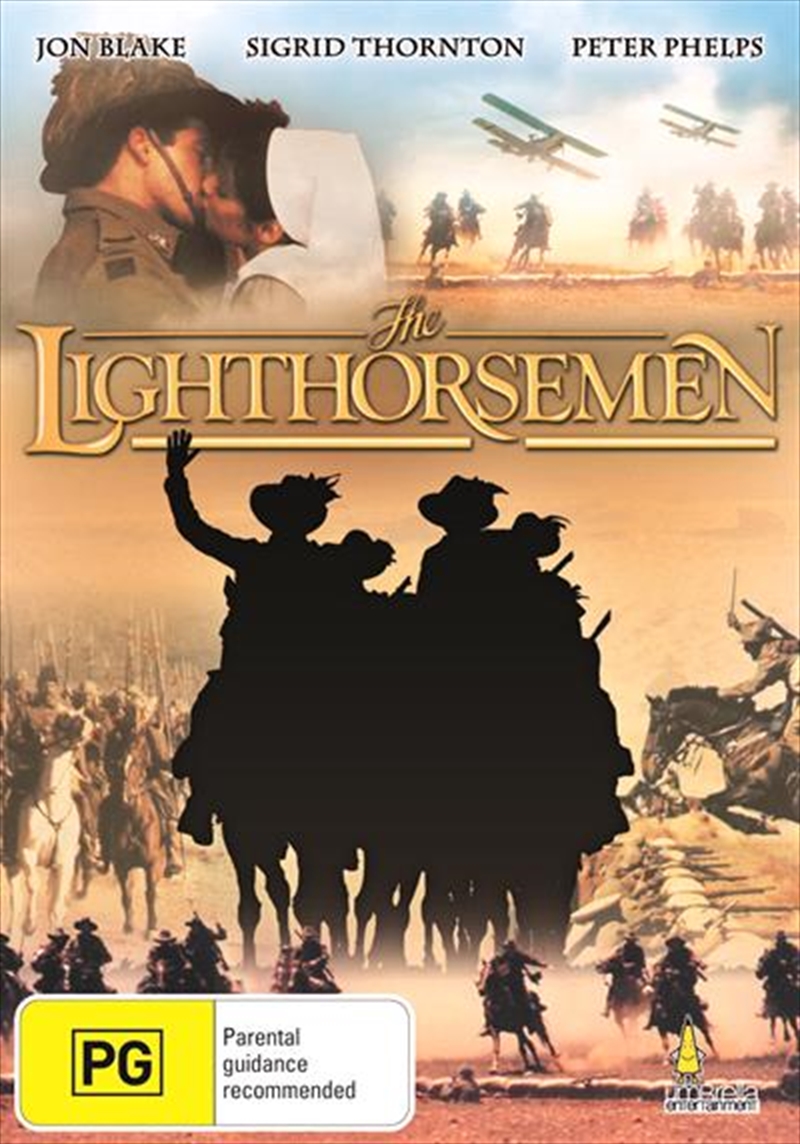 Shipping - See delivery options.
Postcode:
Quantity:
SEE MORE IN:
3 for $30 Movies & More Australian Movies
DESCRIPTION
They did what they were told...They didn't know it was impossible

A true epic of triumph, courage and adventure The Lighthorsemen focuses on a four-man section of the Australian Light Horse Regiment and climaxes with the last great cavalry charge in history. 1917: The British campaign in Palestine is stalemated - the Turco-German army holds a formidable line from Gaza on the coast to Beersheeba in the forbidding drylands between Sinai and the Dead Sea. In a final attempt to save the attacking British Army from disaster, everything depends on the 800 young Australian horsemen who obey the seemingly impossible order to gallop their horses across three miles of open desert into a hell of shell fire and machine gun crossfire. Smashing their way through Turkish defences to win the precious wells of Beersheba, they cahnge the history of the Middle East.
DETAILS