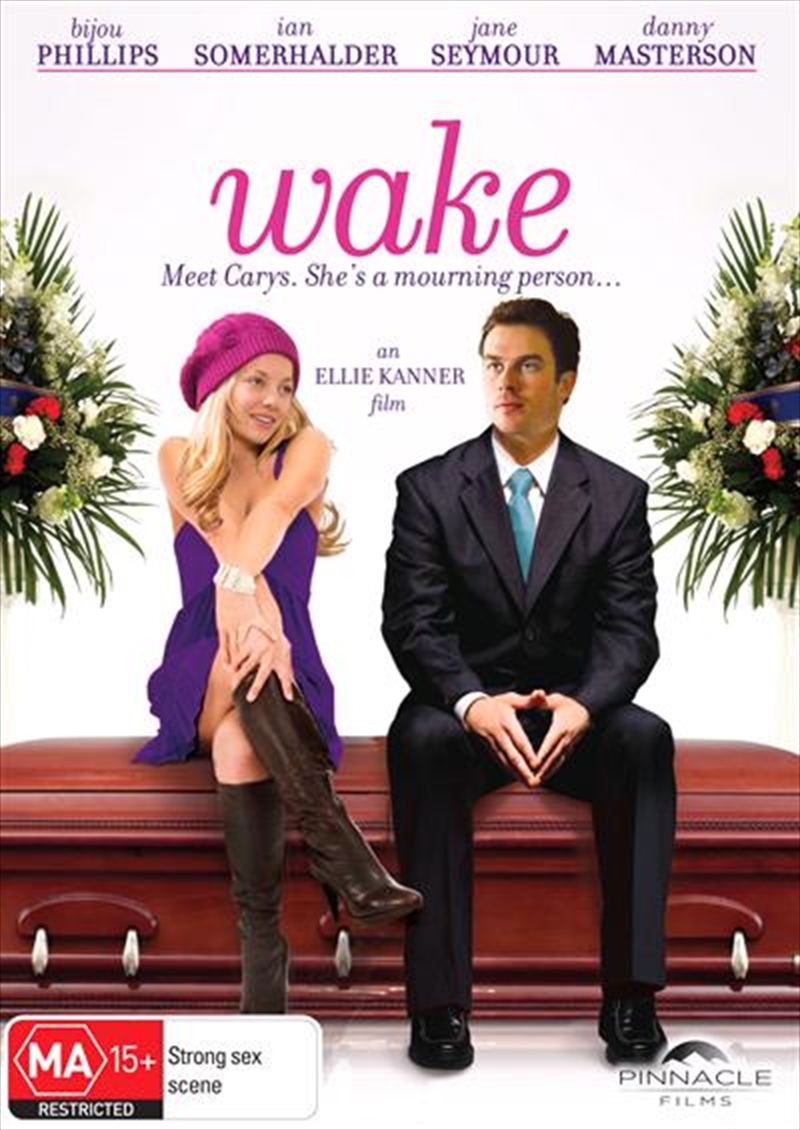 When things get tough for offbeat Carys Reitman, she does what any emotionally isolated, modern girl would do - she goes to strangers' funerals. At one fateful funeral, she unexpectedly meets Tyler, a man mourning his fiance. Despite the warnings of her undertaker best friend Shane and her roommate Lila, she finds herself connecting to someone for the first time. Searching for answers, Carys goes to see her estranged mother to confront her past, and as she tries to open herself to the risks of love with Tyler, she realizes she may have more to fear than just a broken heart.