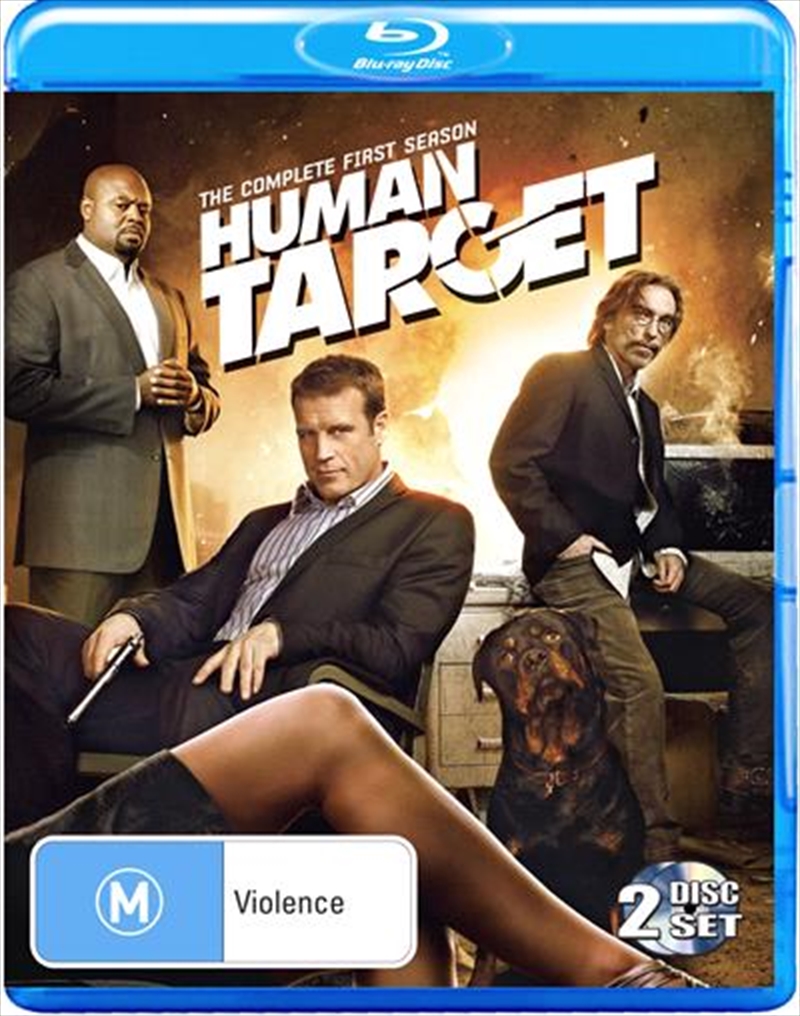 Paid to protect. The rest is just for fun.

Are you in extreme danger? Need special security? Is there a bullet out there with your name on it? Leave it to Chance. Mark Valley is protector-for-hire Christopher Chance in the thrill-packed 12-Episode Season 1 based on the DC Comics series and graphic novel. From piloting a distressed, upside-down jumbo jet to bodyguarding a D.A. targeted by a gang, Chance puts his life on the line and each new adventure reveals a little about the mysterious past that drew him to this line of work. Chi McBride as ops manager Winston and Jackie Earle Haley as techno genius/fixer Guerrero are Chances ace support crew in a series bursting with brilliantly off-kilter characters and high production values (Mary McNamara, Los Angeles Times).