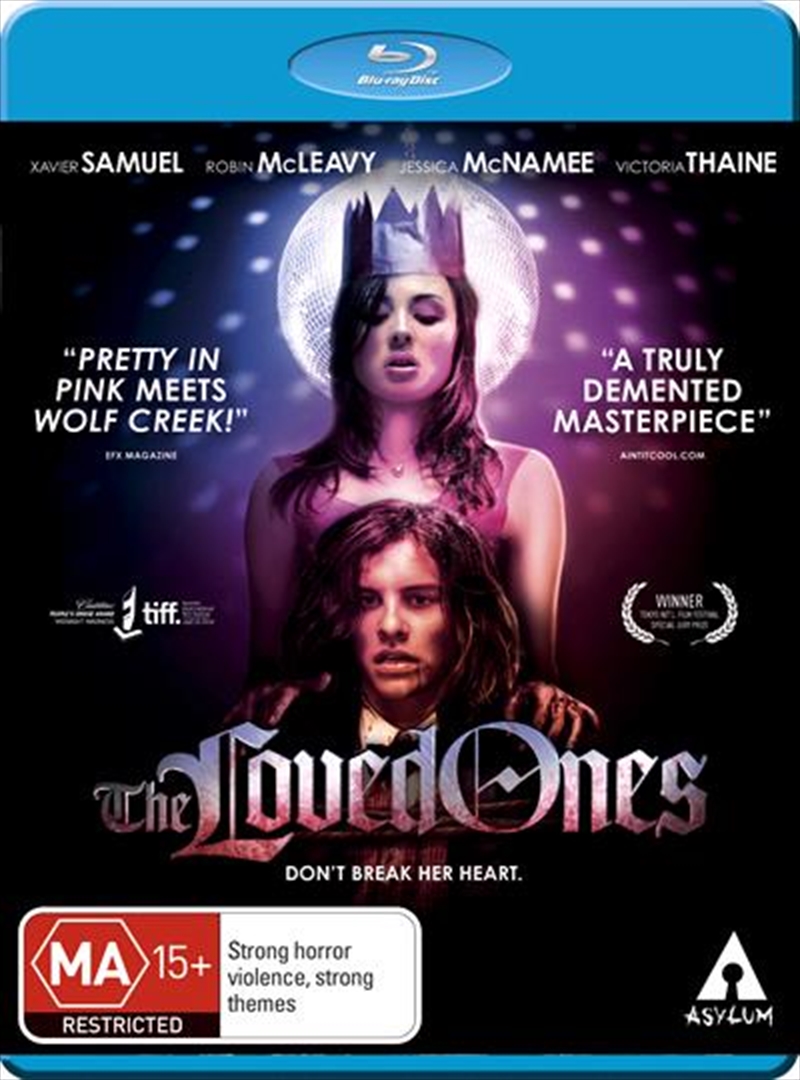 After a freak car accident, high school senior Brent Mitchell's flame goes out. He was behind the wheel when a ghostly figure ran into the road and there was nowhere to turn. The car ended up around a tree and his father ended up dead. He can't cope with the guilt and Brent's mother's devastation reminds him of the accident every day. He escapes into a marijuana-fueled world of loud metal music to block the pain. As graduation approaches, Lola Stone, the weirdest girl in school, asks Brent to the end of year dance. But Brent's already going with his earthy, loving girlfriend, Holly. Hollys parents are away that weekend. It's their night to be together.
TRAILER
DETAILS

Title: Loved Ones, The