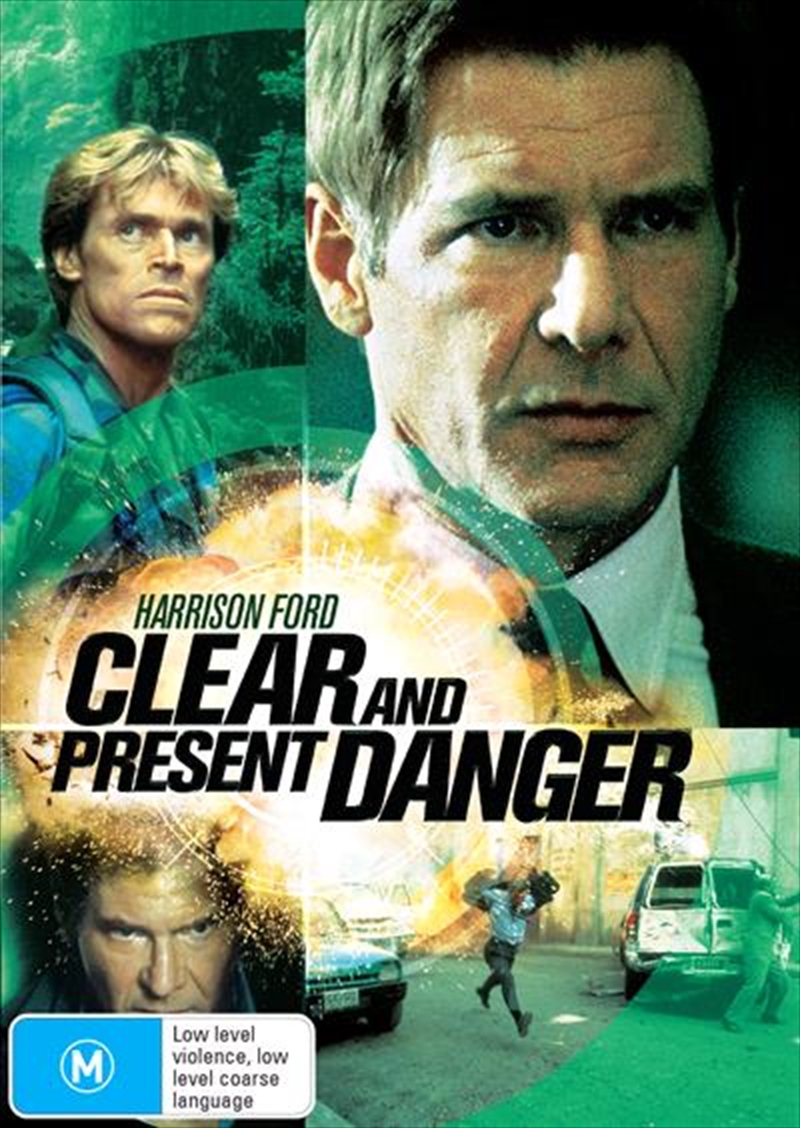 SEE MORE IN:
3 For $30 Movies & More US Clearance
DESCRIPTION
Harrison Ford returns as intrepid CIA agent Jack Ryan in this critically acclaimed box-office smash from the producers of Patriot Games. When his mentor Admiral James Greer (James Earl Jones) becomes gravely ill, Ryan is appointed acting CIA Deputy Director of Intelligence. His first assignment: investigate the murder of one of the President's friends, a prominent U.S. businessman with secret ties to Colombian drug cartels. Unbeknownst to Ryan, the CIA has already dispatched a deadly field operative (Willem Dafoe) to lead a paramilitary force against the Colombian drug lords. Caught in the crossfire, Ryan takes matters into his own hands, risking his career and life for the only cause he still believes in - thr truth.
TRAILER
DETAILS