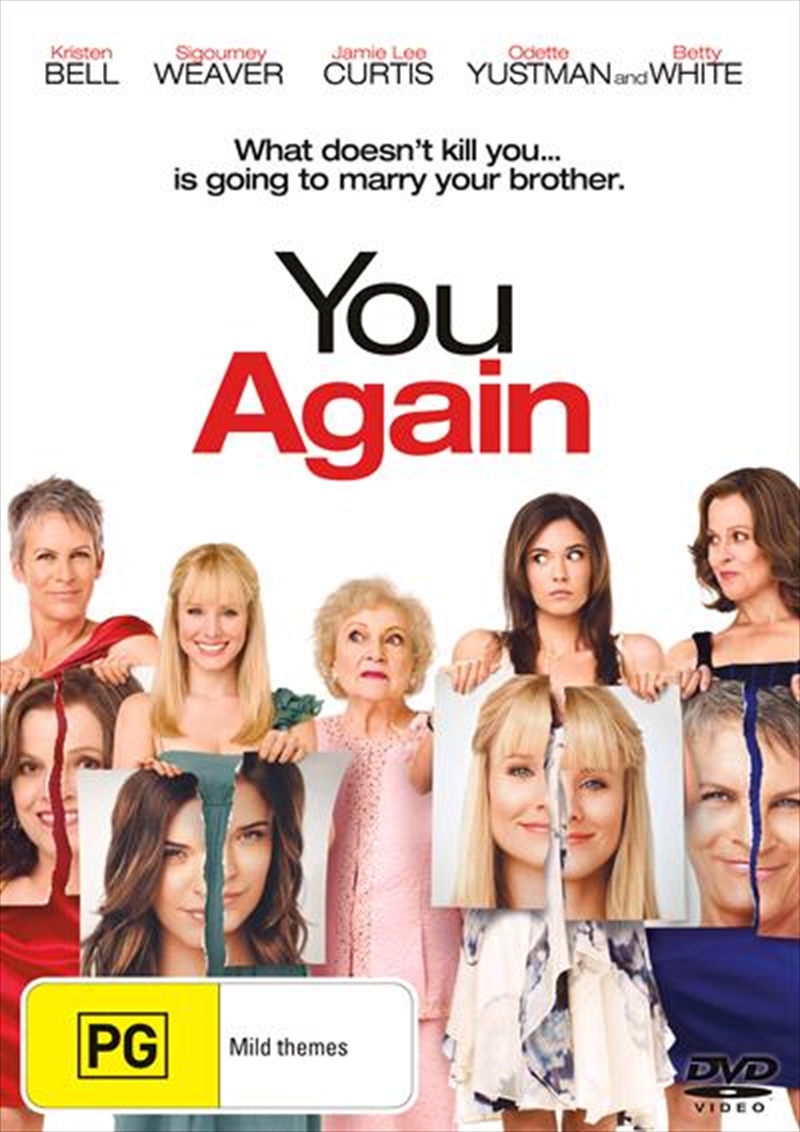 Shipping - See delivery options.
Postcode:
Quantity:
SEE MORE IN:
3 for $30 Movies & More
DESCRIPTION
What doesn't kill you... is going to marry your brother.

As a teenager Marni was the kind of girl no guy would go near and would be tormented by the mean girls, and no one was meaner to her than Joana the head cheerleader. Years later, she's a successful woman with a good job. When she goes home for her brother's wedding she discovers that her brother is marrying Joana. When they meet she wants Joana to apologize for the way she treated her but Joana feigns ignorance. When Marni tells her mother, Gail about her and Joana, Gail tells her to try and put it behind her. But when Gail learns that her aunt Mona is her old friend Ramona who was her friend in high school whom she had confrontation with years ago, Gail feels like Mona is trying to thumb her success in her nose. When Marni learns that Joana does remember her she sets to expose her to her brother.
TRAILER
DETAILS