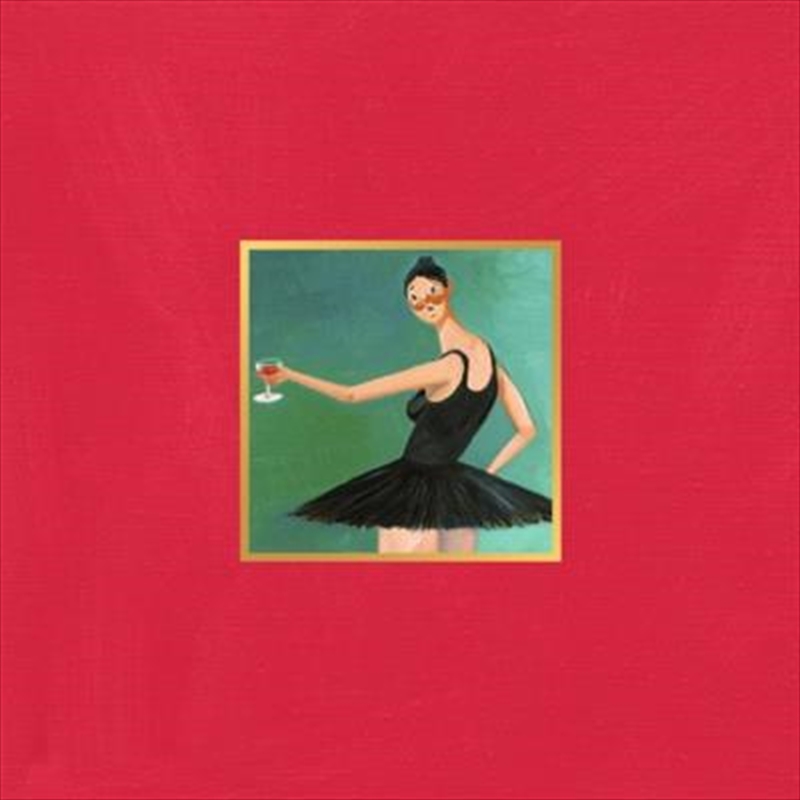 West recently finished a global tour where he premiered his first 30 minute feature film, Runaway, in 5 of the most influential cities to media and tastemakers a like; in London, Paris, Tokyo, Sydney, and New York. Runaway features 8 tracks from the album, and is also being used for the individual music videos. Not only are West’s new beats being praised as the tracks of today’s generation, his film direction is also considered 5 stars.

All of the Lights

Devil In a New Dress

Hell of a Life

Lost In The World