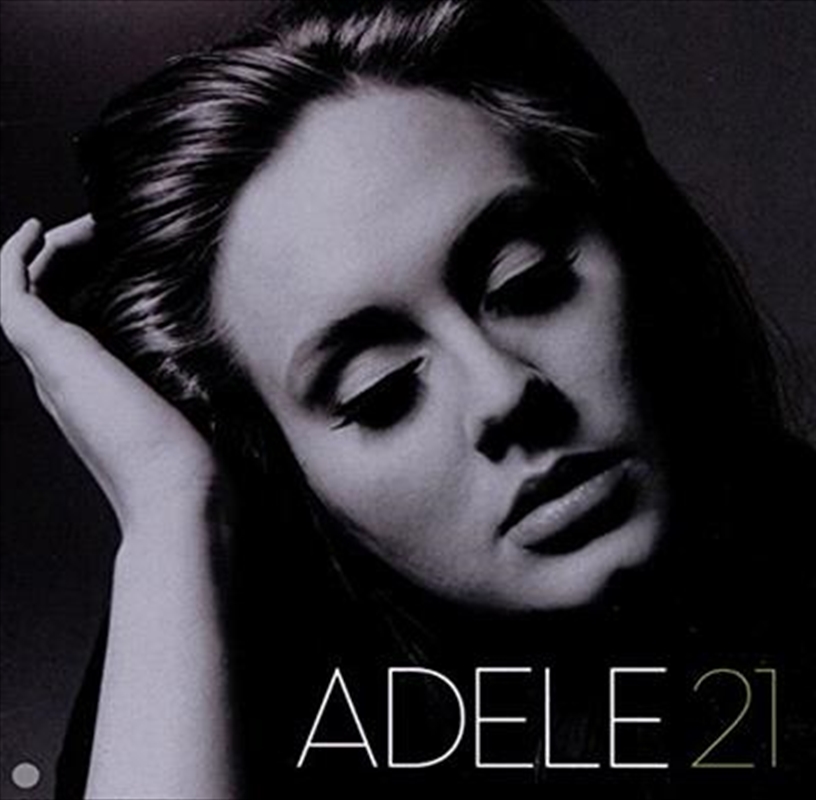 Adele has already had an incredible career. Aged 19, she became the first recipient of the BRITS Critics’ Choice Award. Her Mercury nominated debut album ‘19’ sold over 20,000 copies in Australia, debuted at #1 in the UK Charts, and went on to become a double platinum album, selling over 2 million copies worldwide. Her debut single ‘Chasing Pavements’ was also a massive global hit, reaching #2 in the UK. In 2009, at 20 years old, she won two Grammy Awards for Best New Artist and Best Female Pop Vocal Performance. Critically acclaimed by many of her musical contemporaries, Adele well and truly made her mark. Chapter two begins here.

Rolling In The Deep

Set Fire To The Rain