Man With No Name Trilogy, The 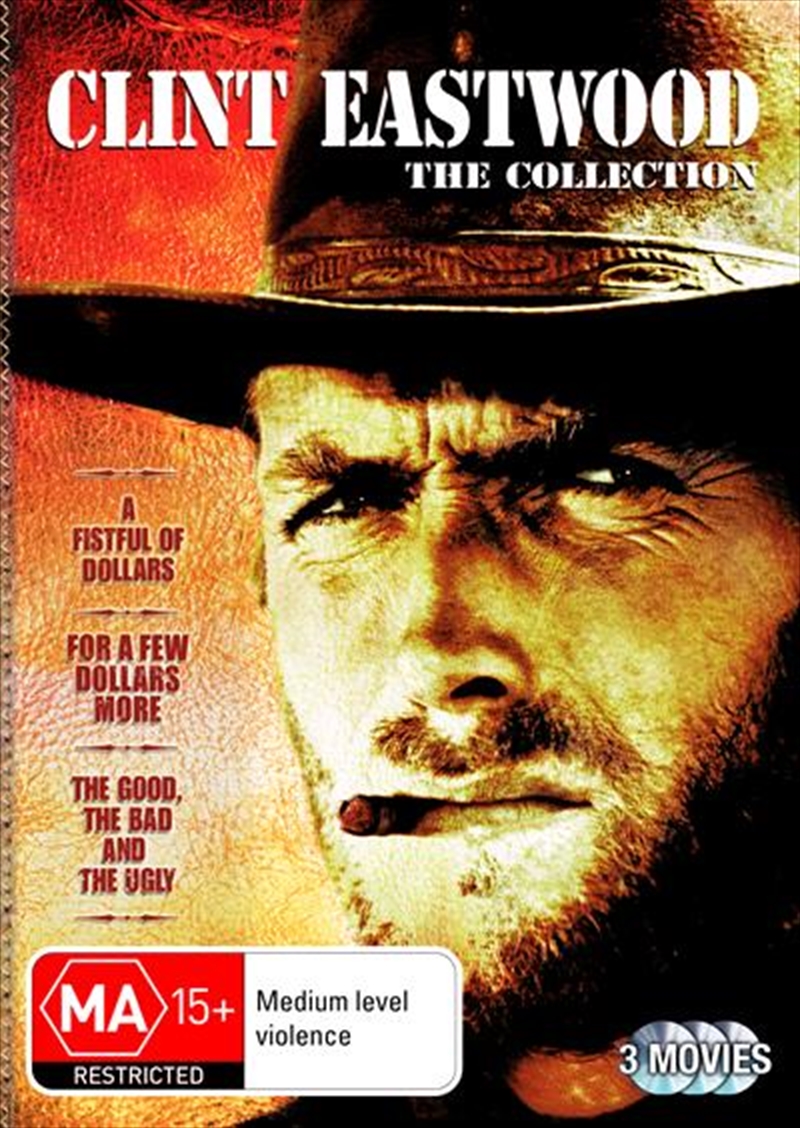 Man With No Name Trilogy, The

Experience the grittiest Western saga ever made with Sergio Leone’s The Man With No Name trilogy.

A Fistful of Dollars
Oscar®-Winner Clint Eastwood* blends a quiet steadiness with a palpable ferocity as the iconic gunslinger “The Man With No Name” in Sergio Leone’s gritty “spaghetti Western.” When a steely blue-eyed mercenary arrives in a dusty border town where two rival bands of smugglers terrorize the impoverished citizens, he pits the gangs against each other in one of the most exhilarating frontier adventure films in cinema history

For a Few Dollars More
"The leading icon of a generation" (Roger Ebert), Academy Award® winner* Clint Eastwood continues his trademark role as the legendary "Man With No Name" in this second installment of the famous Sergio Leone trilogy. Scripted by Luciano Vincenzoni and featuring Ennio Morricone's haunting musical score, For A Few Dollars More is a modern classicone of the greatest Westerns evermade. Eastwood is a keen-eyed, quick-witted bounty hunter on the bloody trail of Indio, the territory's most treacherous bandit. But his ruthless rival, Colonel Mortimer (Lee Van Cleef, High Noon), is determined to bring Indio in first...dead or alive! Failing to capture their preyor eliminate each otherthe two are left with only one option: team up, or face certain death atthe hands of Indio and his band of murderous outlaws.

The Good, the Bad and the Ugly
The inimitable “Man With No Name” (Clint Eastwood) teams with two gunslingers (Lee Van Cleef and Eli Wallach) to pursue a fortune in stolen gold, but they soon discover their greatest challenge is to stay alive. Forging a vibrant and yet detached style of action never before seen and not matched since, The Good, the Bad and the Ugly shatters the Western mold in true Eastwood style!

Title: Man With No Name Trilogy, The