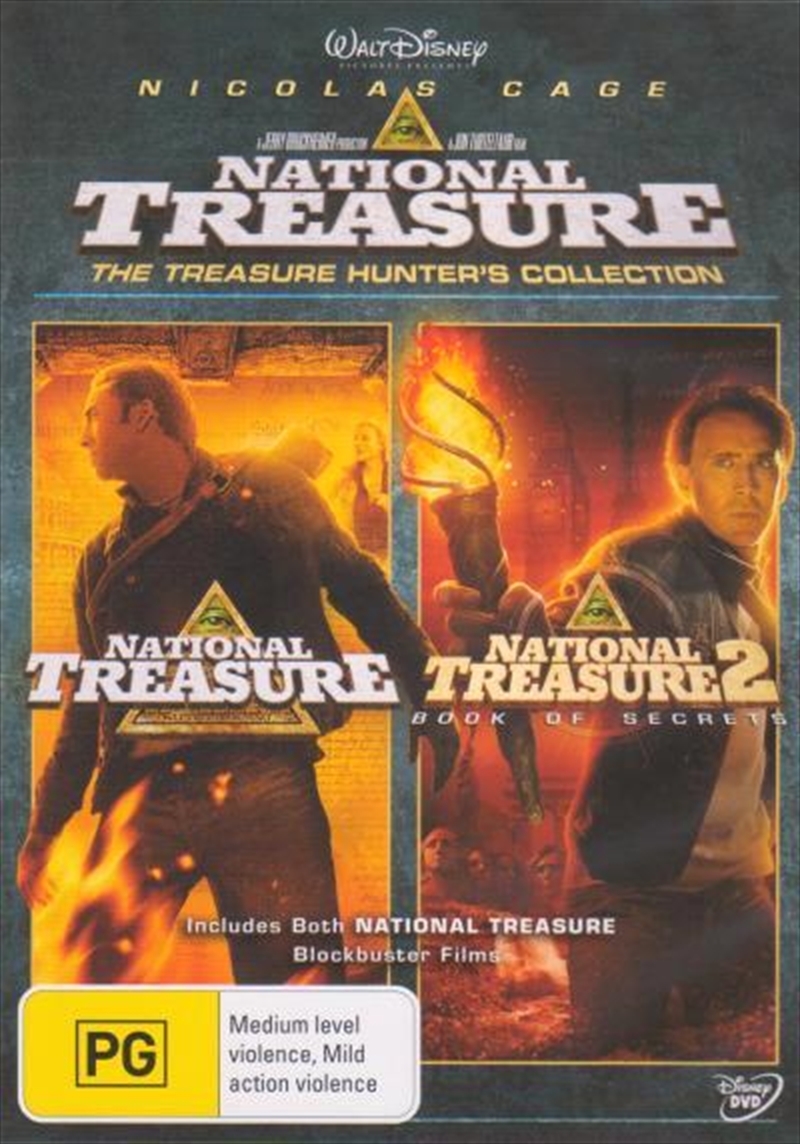 Since childhood, Benjamin Franklin Gates (Nicolas Cage) has known that he is decended from a long line of people whose job is to guard a treasure hidden by the Founding Fathers, who hid clues to its whereabouts in the country's currency and on the back of the Declaration of Independence. Now, he has learned of a plot to steal the Declaration, and has only one option: steal it himself. Even if he pulls off this monumental task, keeping the treasure safe is still going to be incredibly hard, especially since the FBI has also gotten wind of the scheme.Synopsis - National Treasure: Book of Secrets (2007) In this follow up to the box-office hit National Treasure, treasure hunter Ben Gates (Nicolas Cage) once again sets out on an exhilarating, action-packed new global quest to unearth hidden history and treasures.
When a missing page from the diary of John Wilkes Booth surfaces, Ben's great-great grandfather is suddenly implicated as a key conspirator in Abraham Lincoln's death. Determined to prove his ancestor's innocence, Ben follows an international chain of clues that takes him on a chase from Paris to London and ultimately back to America. This journey leads Ben and his crew not only to surprising revelations - but to the trail of the world's most treasured secrets.
TRAILER
DETAILS