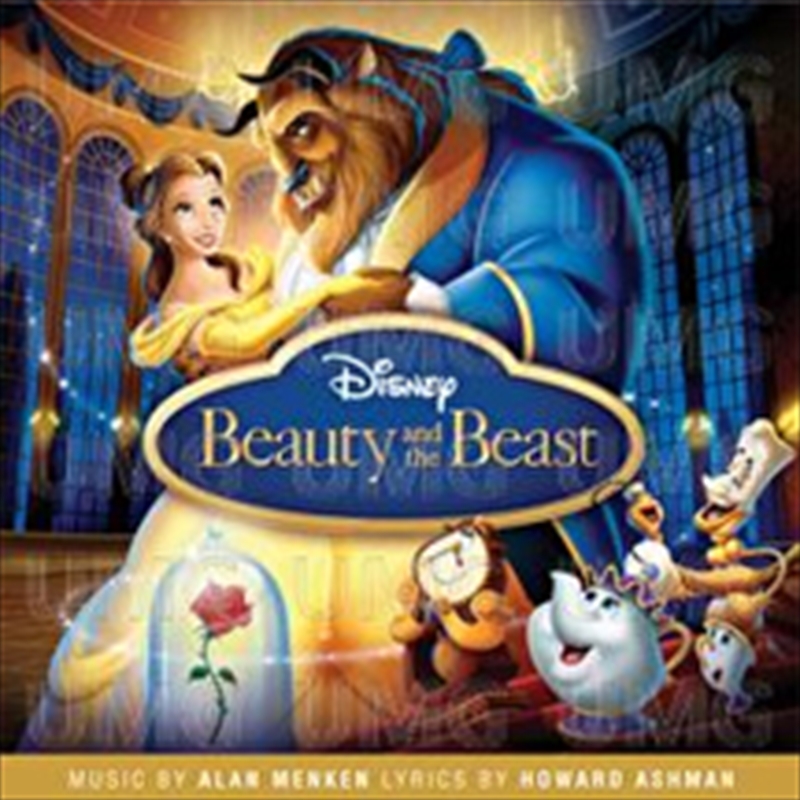 Shipping - See delivery options.
Postcode:
Quantity:
SEE MORE IN:
Beauty and the Beast
It’s hard to believe it’s been almost 20 years since the world fell in love with the magical tale of Disney’s animated classic, Beauty And The Beast. In 2010, the timeless story and music return to the limelight, with Beauty and the Beast coming out of the famous Disney ‘vault’, available on DVD and Blu-Ray for the first time in years, from October 13! To celebrate the original soundtrack is also getting a re-release, with digitally remastered tracks and a bonus track - Jordin Sparks singing Beauty And The Beast.

The film captures the fantastic journey of Belle (voice of Paige O’Hara), a bright and beautiful young woman who’s taken prisoner by a hideous beast (voice of Robby Benson) in his castle. Despite her precarious situation, Belle befriends the castle’s enchanted staff – a teapot, a candelabra and a mantel clock, among others - and ultimately learns to see beneath the Beast’s exterior to discover the heart and soul of a prince. The soundtrack features unforgettable music by Howard Ashman and Alan Menken, and an enormously talented vocal ensemble, Beauty And The Beast won 2 Academy Awards for Best Original Song and Best Original Score and was the first animated film to be nominated for Best Picture in 1992. In the same year, Beauty And The Beast (by Celine Dion and Peabo Bryson) was a Top 20 ARIA single.

Be Our Guest - Jerry Orbach, Angela Lansbury and Chorus

Beauty and the Beast - Angela Lansbury

Battle On The Tower

Beauty and the Beast - Celine Dion and Peabo Bryson

Beauty and the Beast - Jordin Sparks