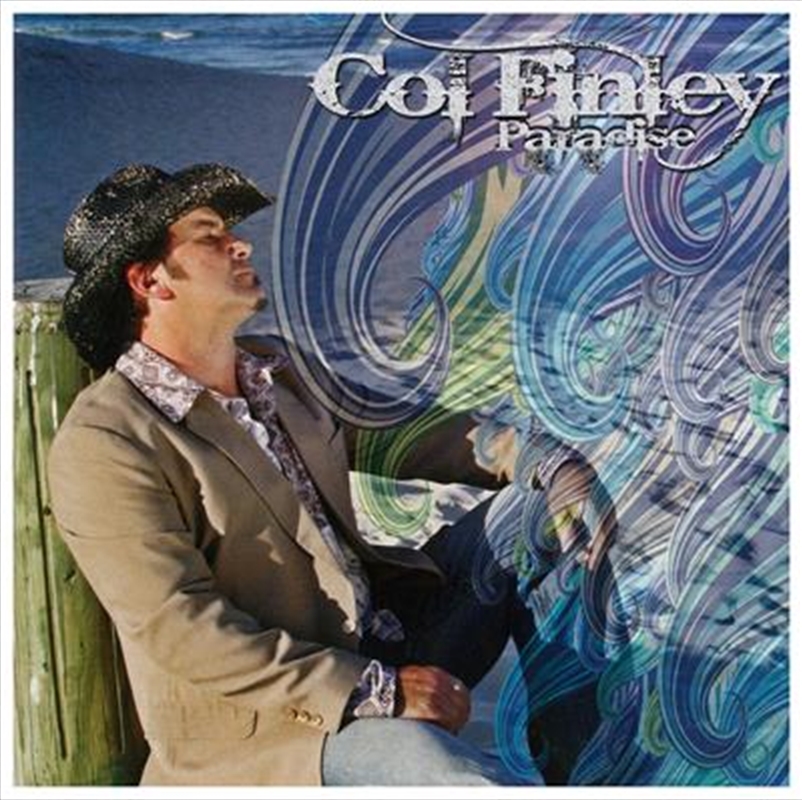 From humble beginnings as a footy kid from Canberra, to becoming a police dog handler in the RAAF, to one of Australia’s leading independent entertainers and singer songwriters, Col Finley has taken his music from the salt of the earth to the top of the ARIA and country music charts, across Australia and across the globe, performing in some of the world’s leading venues and music festivals.

Col’s music has been featured in film and TV including the box office smash ‘Wolf Creek’, TV shows like ‘MDA’, ‘A Real Sea Change’, plus so much more.