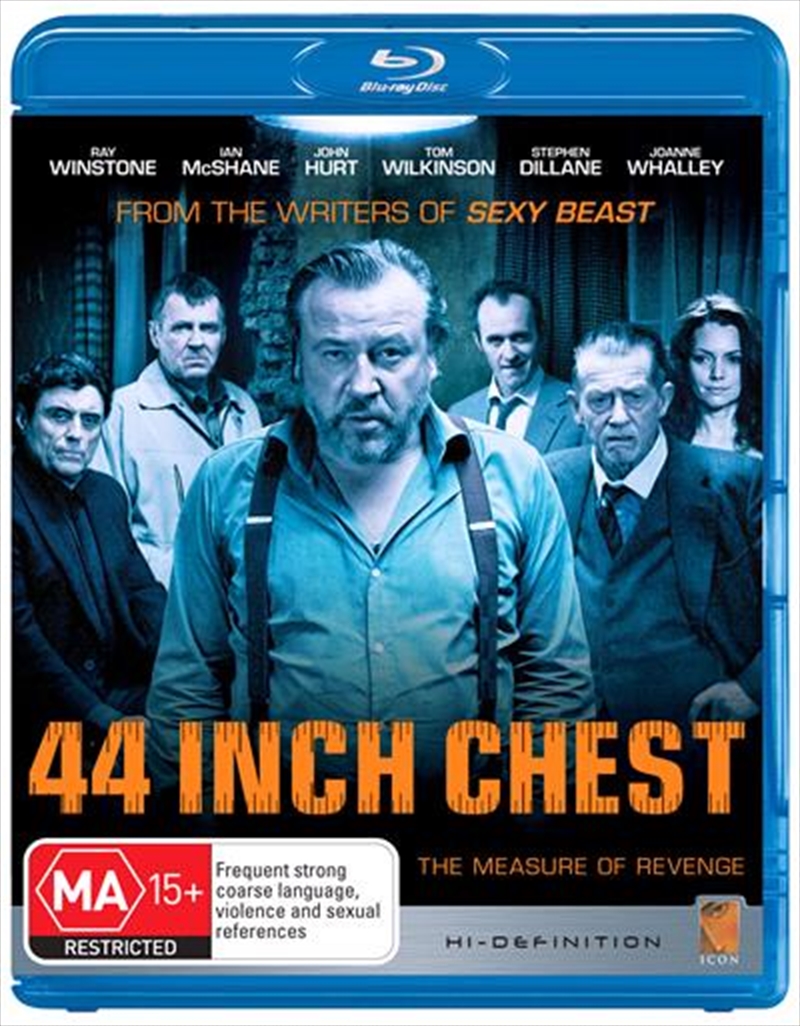 Shipping - See delivery options.
Postcode:
Quantity:
Colin is in agony, shattered by his wife's infidelity. However, he has friends who do more than stand by -- they kidnap the wife's French lover and hold him prisoner so that Colin can restore his manhood with revenge. A kangaroo court takes place and as the situation escalates Loverboy's life hangs in the balance as Colin wrestles with revenge, remorse, grief and self pity, all the while egged on by his motley crew of friends who just want him to get on with it so they can get down the pub.