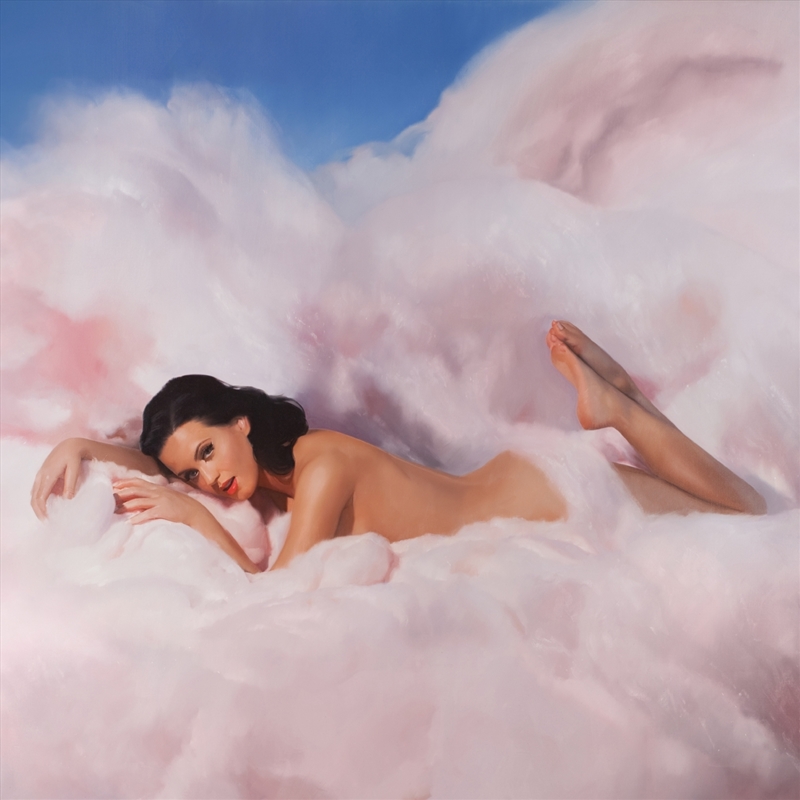 In 2008 Katy Perry burst on to the music scene with the worldwide #1 smash "I Kissed A Girl" and her debut album "One Of The Boys" went on to sell 5 million copies worldwide! Now she's set to take over the world again with her exhilarating second album “Teenage Dream’, an album that will move you, both emotionally and physically. “When I was touring, I wanted people to dance more,” Katy says. “So I wrote an album that made people move, yet didn’t sacrifice the story substance that I had on the last record.”

The album, whose producers include Max Martin, Tricky Stewart, Stargate, Dr. Luke and Greg Wells, is a glorious evolution from “One of The Boys,” It showcases an artist who dares us to join her as she experiences every facet of life. Fun first single and worldwide #1 smash “California Gurls”, featuring Snoop Dogg is a sizzling salute to sun-kissed days spent in Daisy Dukes and a bikini top. Other album highlights include the heartbreakingly wistful “The One that Got Away,” the naughty, playful strut of “Peacock,” the uplifting “Firework,” the pulsing, stinging “Circle the Drain,” and the spiritual quest of “Who Am I Living For.”

The One That Got Away

Who Am I Living For?

If We Ever Meet Again (Timbaland feat. Katy Perry)