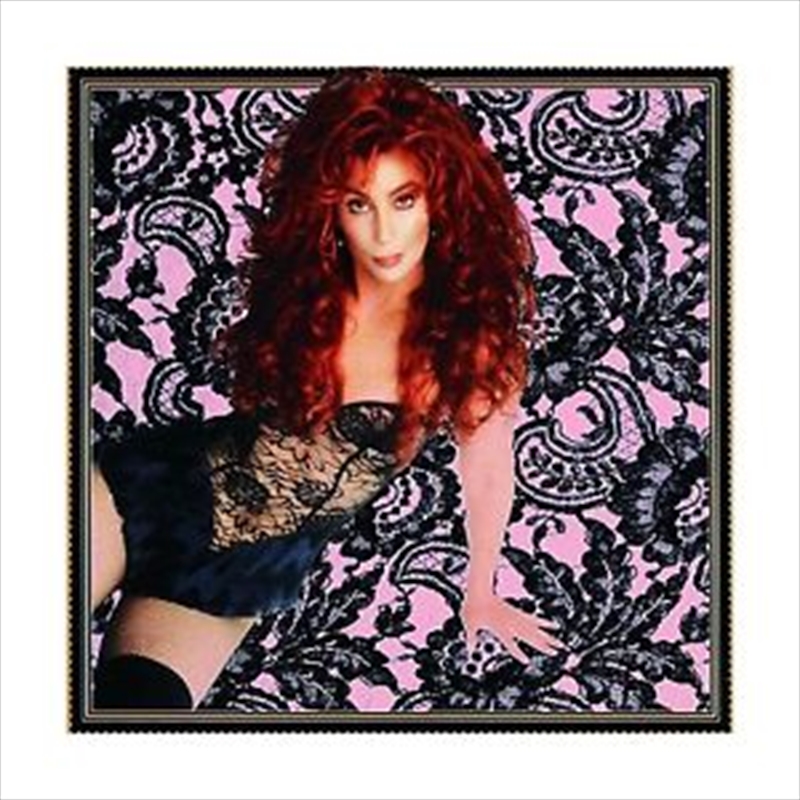 One of a slew of Cher hit collections, this set focuses mostly on material from her three late-'80s/early-'90s faux metal comeback albums, including the hits "I Found Someone," "Just Like Jesse James," "We All Sleep Alone," "If I Could Turn Back Time," "Love and Understanding," "Save up All Your Tears," the album version of "Heart of Stone," and the 1988 version of "Bang Bang." Also included is her European chart-topper "The Shoop Shoop Song" and four rarities, including her gutsy take on "Oh No Not My Baby," "Whenever You're Near," the live recording "Many Rivers to Cross," and her duet with Meat Loaf, "Dead Ringer for Love." Finally, a couple of old hits are thrown in, including "Dark Lady," "Gypsys, Tramps, & Thieves," and "I Got You Babe" (but no "Half-Breed"). This collection is somewhat random -- perhaps focusing exclusively on her rock hits would have been a better choice, because including just a couple of old tracks proves somewhat frustrating. Also included is a timeline of her career and plenty of wacky photos of the songstress in nearly every conceivable form of lingerie and make of wig. Due to the inclusion of the four rarities, this haphazard collection would mostly appeal to die-hard Cher fans -- more casual fans should go with The Way of Love (2000), the 1999 American collection If I Could Turn Back Time, or the 1999 Greatest Hits import (which includes her Believe-era hits).

Oh No, Not My Baby

Many Rivers to Cross

Save up All Your Tears

The Shoop Shoop Song (It's in His Kiss)

If I Could Turn Back Time

We All Sleep Alone

Bang Bang (My Baby Shot Me Down)

I Got You Babe