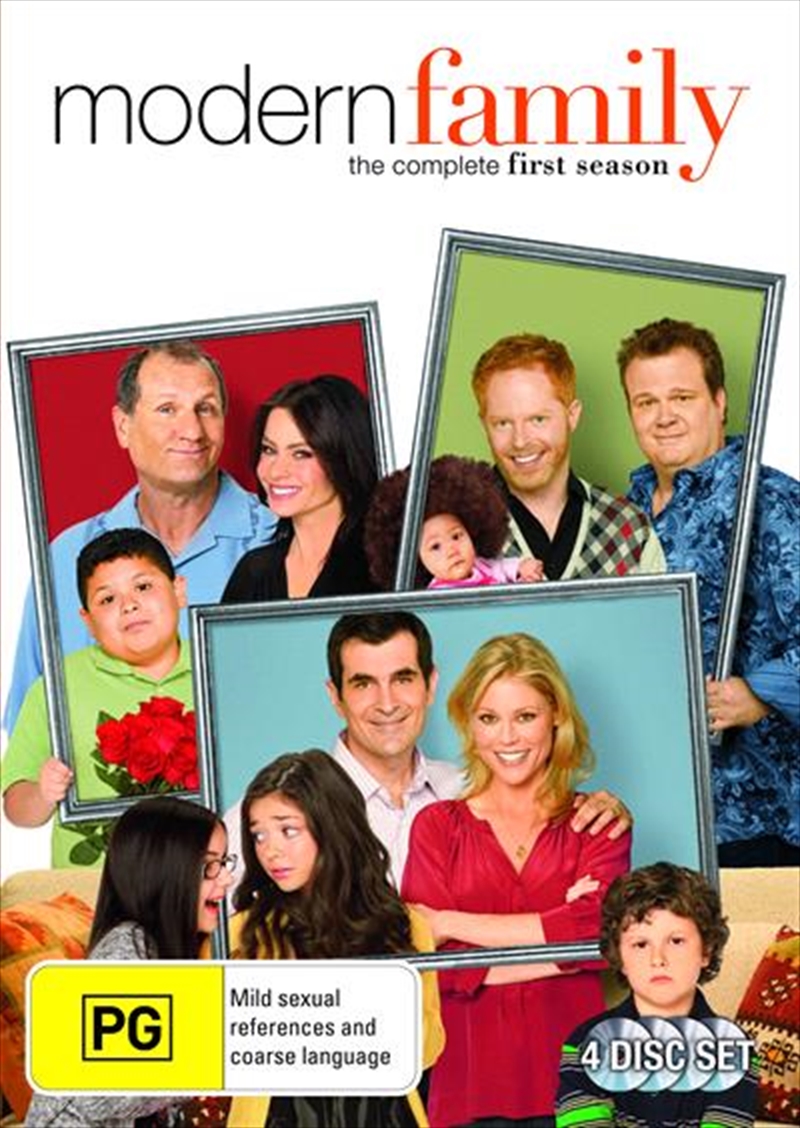 A satirical look at three different families and the trials they face in each of their own uniquely comedic ways. Who better to document the 21st-century American family than a Dutch film crew capturing the clan's antics for a reality show in the Netherlands? That's the conceit of this Golden Globe-nominated mockumentary comedy series created by Christopher Lloyd and Steven Levitan. Ed O'Neill, Julie Bowen, Sofia Vergara and Ty Burrell star as members of the multinational, multisexual and exceedingly complicated Pritchett-Delgado-Dunphy tribe.