How I Met Your Mother - The Complete Fifth Season 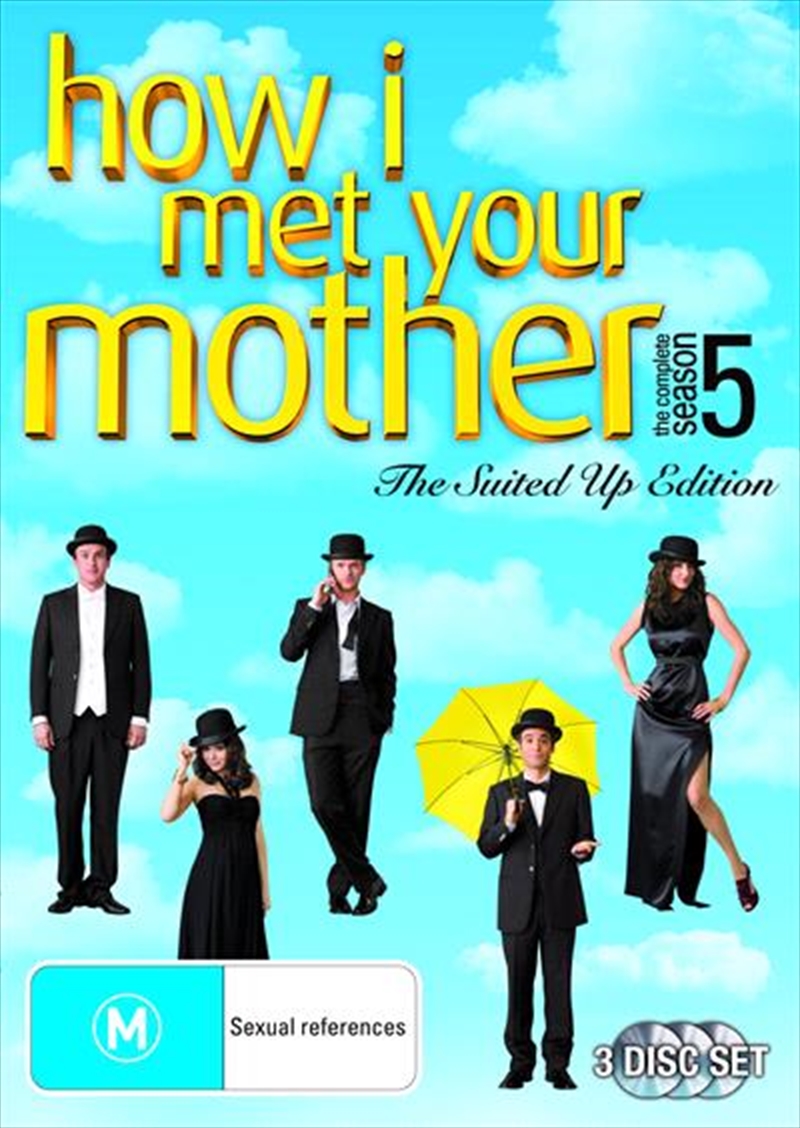 How I Met Your Mother - The Complete Fifth Season

A half-hour comedy series that revolves around Ted and his friends as he embarks on his quest for true love. The series is narrated through flashbacks from the future. The two major focal points for the upcoming fifth season will be Barney and Robins potential relationship and that whole Ted meeting the mother thing she's going to be one of his students this season. Neil Patrick Harris leads an ensemble cast in this hilarious comedy of dissecting the trials and tribulations of late 20-something dating life in New York City.

Title: How I Met Your Mother - The Complete Fifth Season