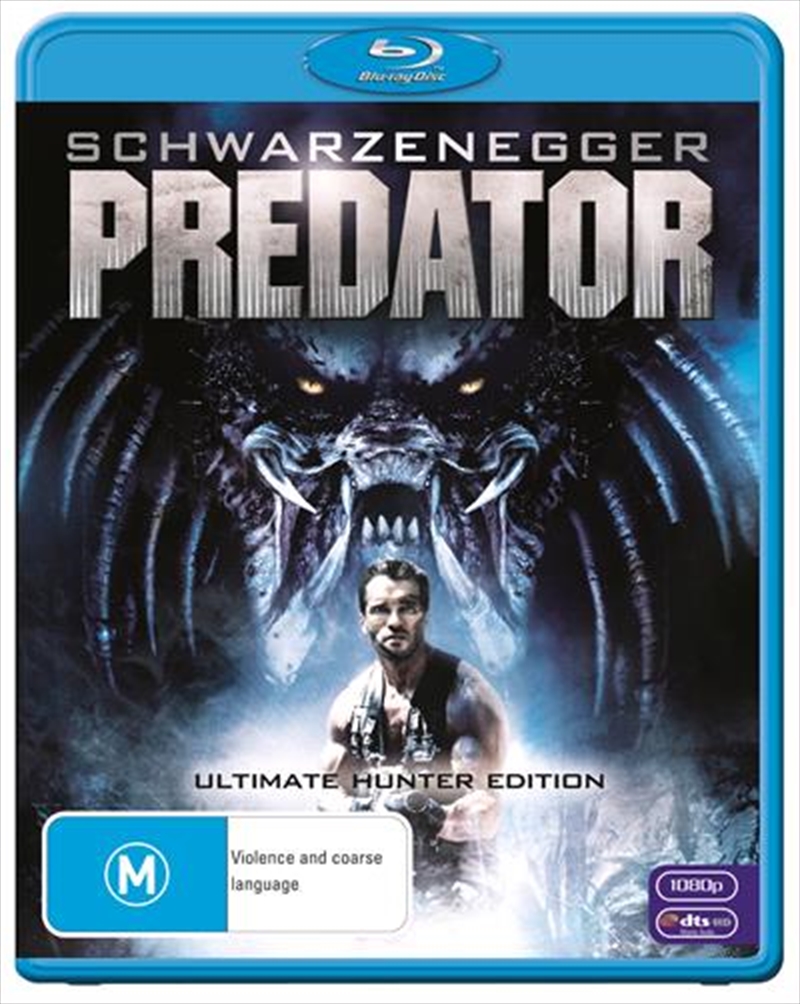 Shipping - See delivery options.
Postcode:
Quantity:
SEE MORE IN:
Predator 2 for $20 Movies & More
If it bleeds, we can kill it...