In And Out Of Consciousness 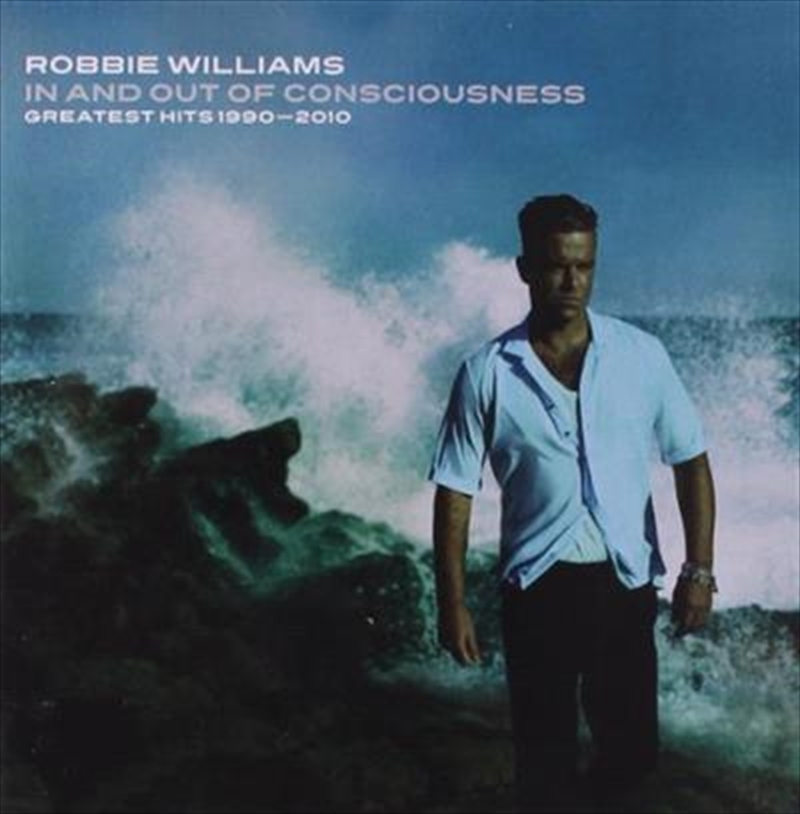 In And Out Of Consciousness

Shipping - See delivery options.
Postcode:
Quantity:
SEE MORE IN:
Robbie Williams
October, 2010 will mark Robbie Williams' 20th year in the music industry and to celebrate he will release a comprehensive greatest hits collection entitled "In And Out Of Consciousness – The Greatest Hits 1990 - 2010" featuring 39 amazing tracks including a brand new song "Shame", co-written with Gary Barlow and is a duet between the two superstars, the first time they have written and recorded a song together since Robbie's departure from Take That in 1995.

The album is spread over 2 CDs and is the definitive hits collection of one of the biggest superstars to have emerged from the UK in the last 20 years. With a staggering 57 million album sales and 11 million singles sold, Robbie Williams has been breaking records over the course of his whole career. 7 No 1 UK albums meant he is easily the biggest selling solo artist in UK history, a fact reinforced by his 2010 Brit Award for Outstanding Contribution To Music. In fact, with a tally of 16, he has won more Brits than any other artist since the awards began, including 'Angels' being voted the best single of the last 25 years. A plethora of other record-breaking awards include a Guinness World Record for fastest ever ticket sales, coupled with the honour of playing the largest open-air concert in UK history, at Knebworth in 2003 have meant that his status as a live performer has equalled his massive achievements as a recording artist.

Title: In And Out Of Consciousness

I Will Talk And Hollywood Will Listen

The Road To Mandalay

Let Love Be Your Energy

Let Me Entertain You

South Of The Border

Old Before I Die

Everything Changes (take That)