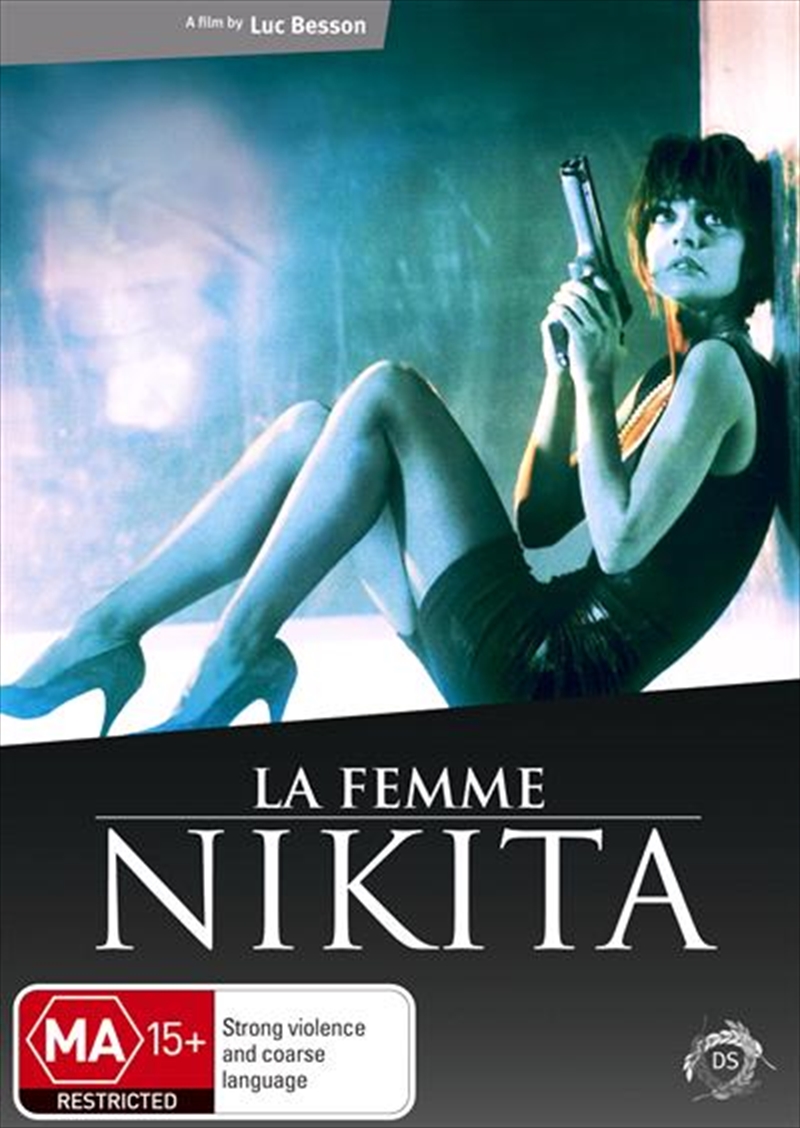 Shipping - See delivery options.
Postcode:
Quantity:
SEE MORE IN:
Classics Range
After shooting a cop in a robbery gone wrong, sociopathic waif Nikita is sentenced to death. But her grim fate is reversed when her execution is staged and she is taken in by the French government. Given martial arts, weapon and etiquette training, Nikita is soon transformed into a sexy but deadly assassin, forced to repay the government for her wrongdoings. After completing three years of training, Nikita must return to her ordinary life until the government requires her assistance. It is then that she meets the kind-hearted Marco and, after falling in love, she finds it impossible to reconcile her new-found feelings with her deadly profession. Representing a new age for the French cinema, Besson's classic action-drama blended a stylish aesthetic with thoughtful meditations on the nature of governmental corruption.