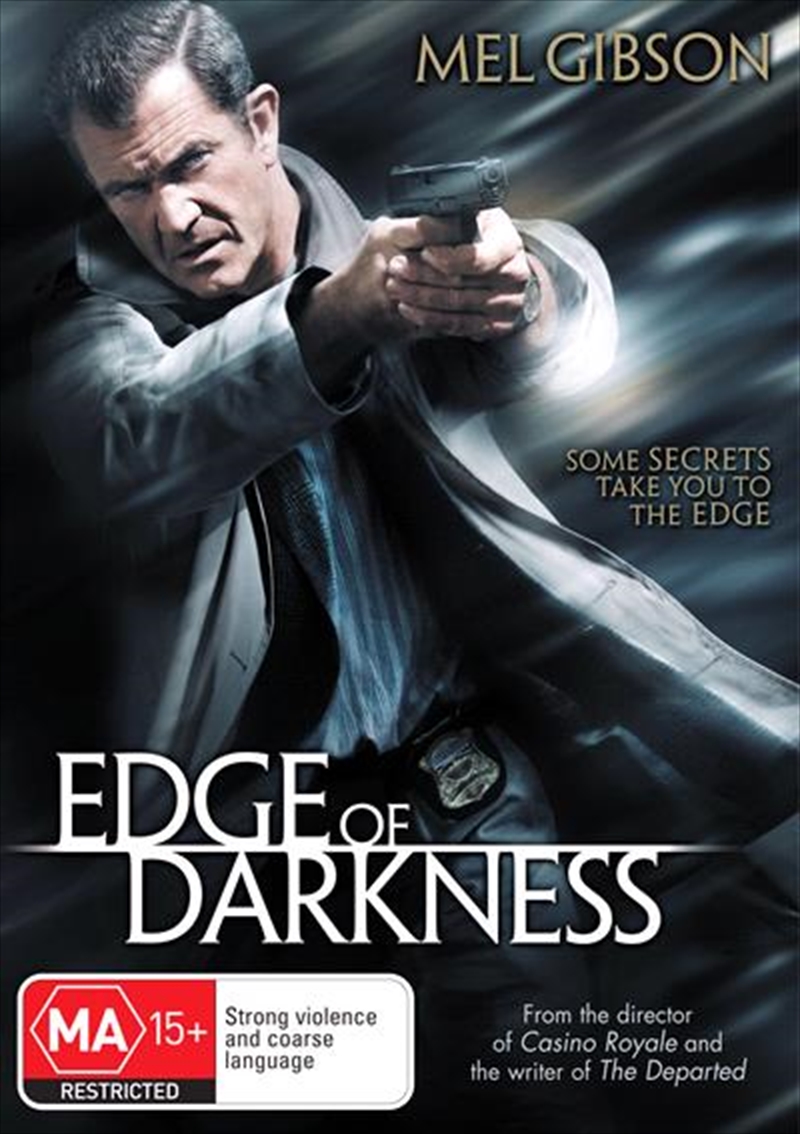 Thomas Craven, a single father, has been a Boston homicide detective for many years. His 24-year-old daughter Emma, his only child, is killed on the front steps of his home. At first it appears that Craven was the intended target. He soon uncovers evidence that leads him to think differently, and decides to pursue the information at all costs. He learns his daughter led a secret life that led to her murder. He quickly finds himself confronted with a shadowy world of corporate collusion with government-sanctioned murder. In the process he collides with a secret government operative, Darius Jedburgh, whose job is to clean up and hide any remaining evidence. Craven's singleness of purpose in finding answers about Emma's death becomes a transforming experience that changes his life.
TRAILER
DETAILS