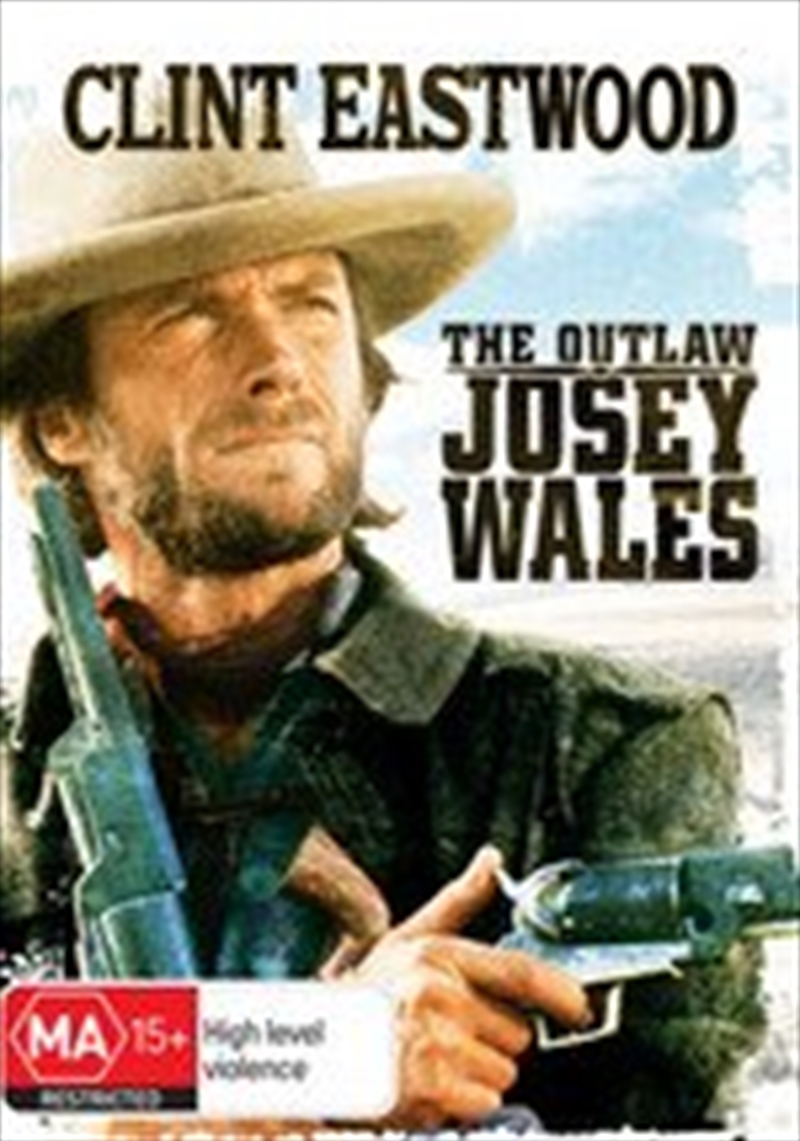 Shipping - See delivery options.
Postcode:
Quantity:
SEE MORE IN:
3 for $20 Movies & More Cant Seem To Stream
As The Outlaw Josey Wales, Clint Eastwood is ideal as a wary, fast-drawing loner, akin to the Man With No Name from his European Westerns. But unlike that other mythic outlaw, Josey Wales has a name and a heart. The heart opens up as the action unfolds. After avenging his familys brutal murder, Wales is pursued by a pack of killers. He prefers to travel alone, but ragtag outcasts (including Locke and George) are drawn to him and Wales cant bring himself to leave them unprotected. Time magazine called it one of 1976s best movies. Over time, The Outlaw Josey Wales has secured a place as one of the top Westerns ever.