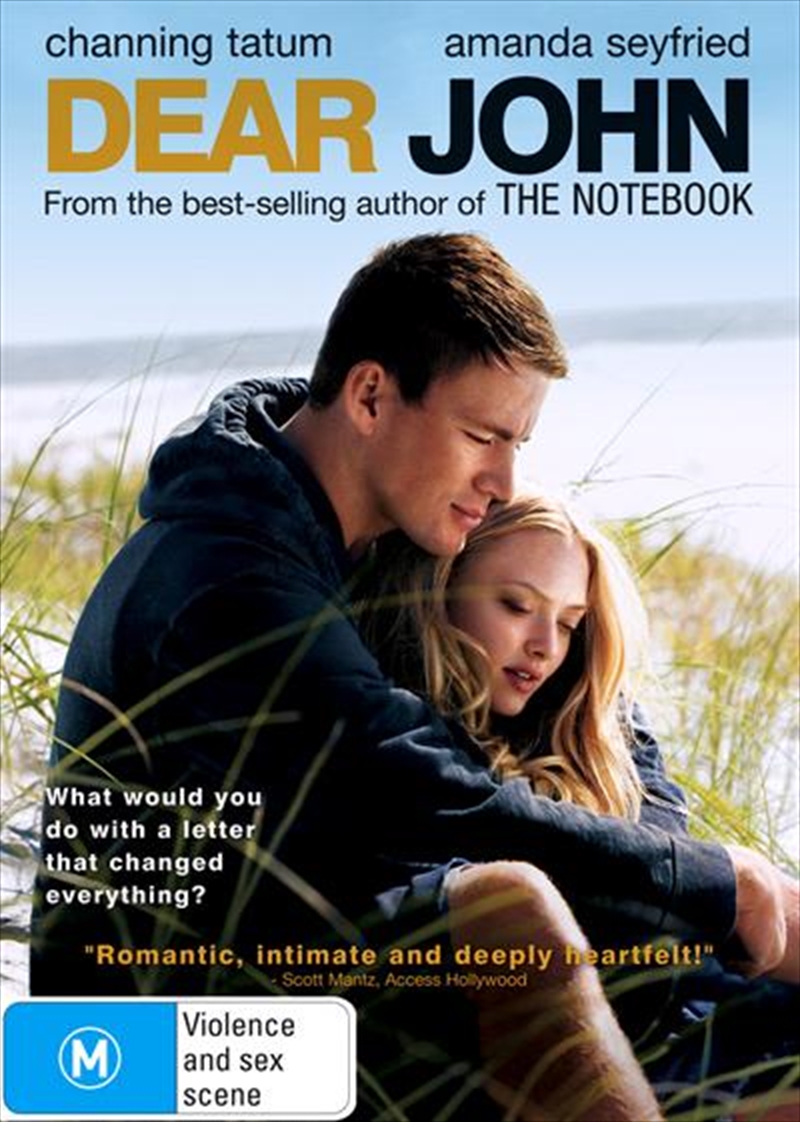 Train a girl a bottle a boat CD Album - On Sale Now With Fast Shipping!

Is duty enough reason to live a lie?

Based on the bestselling novel by Nicholas Sparks (The Notebook, Nights in Rodanthe), DEAR JOHN tells the story of John Tyree, a young solider home on leave, and Savannah Curtis, the idealistic college student he falls in love with during her spring vacation. While John is on leave in his hometown, he finds Savannah, a college student visiting the town. Although love was unexpected, it doesn't mean they didn't find it. With the knowledge of John having to leave for the army, their love still lives, until his re-signs on due to the 9/11 attack. Troubles invade and their love put on hold. One cannot bear it anymore; can the other?
TRAILER
DETAILS