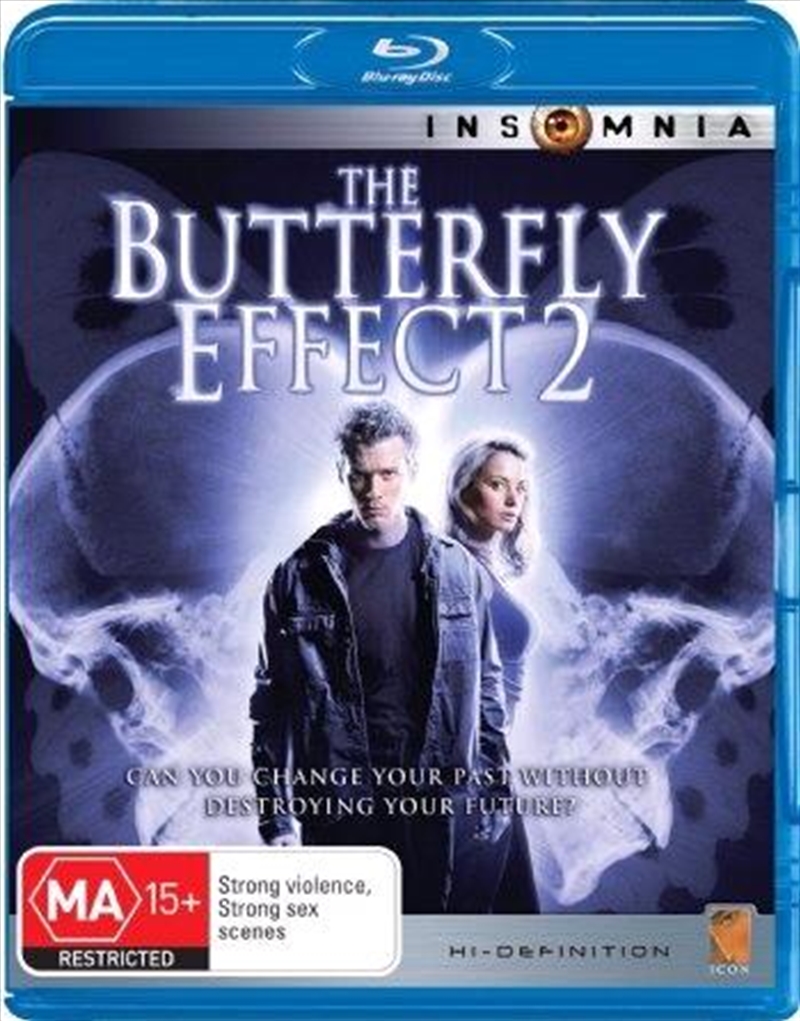 SEE MORE IN:
Thrilling Movies
DESCRIPTION
Can you change your past without destroying your future?

A man discovers he possesses the power to change the past with dire consequences for the future, in this thrilling sequel to the mega-hit, The Butterfly Effect, starring Ashton Kutcher.Nick (Eric Lively) and Julie (Erica Durance) were deeply in love, but when death robs the young couple of their lifetime of happiness, Nick isn't willing to say goodbye to his soul mate without a fight. Soon discovering that he has the ability to travel into the past to a point before the moment of Julie's untimely death, Nick struggles to find a means of saving his one true love because of the increasingly troubling results that his well-intended heroics seem to have on the future.
TRAILER
DETAILS