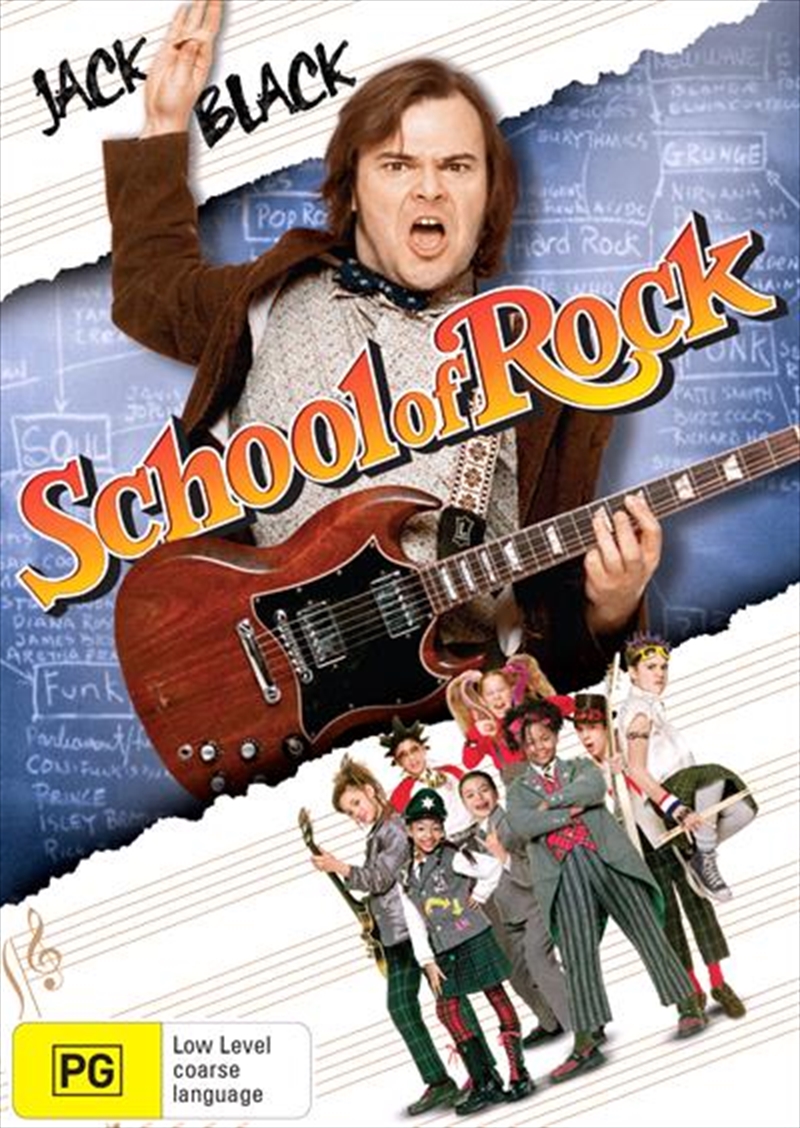 This Platinum Edition is essential to complete your collection! After being fired from his own band, the guitar player Dewey Finn (Jack Black) needs to raise some money to pay for his rent and his bills. When his friend and school teacher Ned Schneebly (Mike White) is called to a temporary work in an expensive private school, Dewey pretends to be Ned and accepts the job. He finds talented young musicians in his class, and he decides to form a rock-and-roll band with the students and win a competition called "Battle of Bands" to raise the prize and be recognized in the show business.
TRAILER
DETAILS