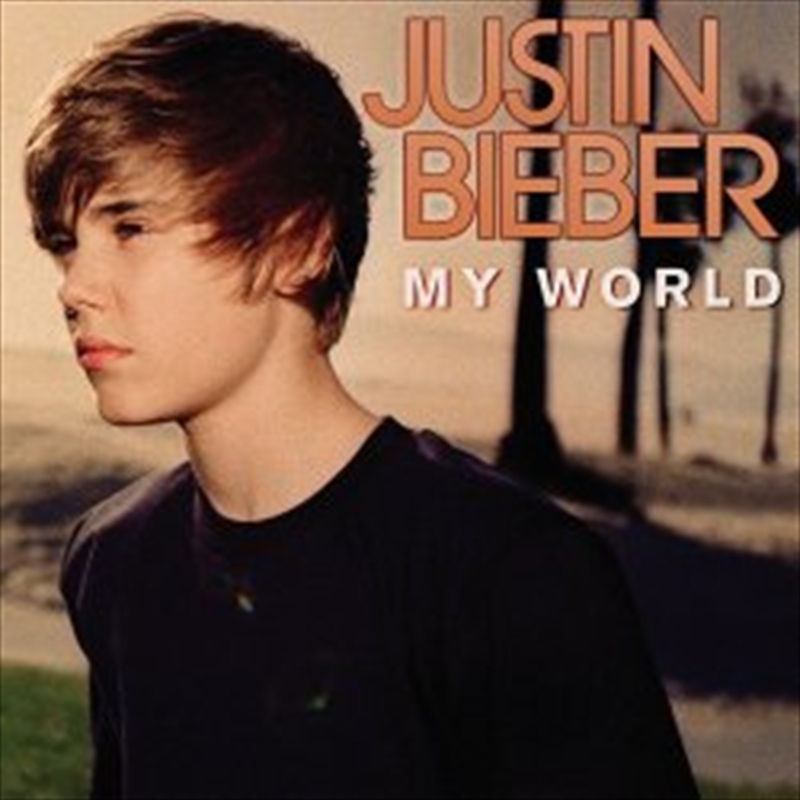 SEE MORE IN:
Justin Bieber
DESCRIPTION
An old soul is the last thing you would expect to find inside Justin Bieber. But all it takes is one listen to the 15 year-old soul-singing phenomenon to realize that he is light years ahead of his manufactured pop peers. After posting dozens of homemade videos on YouTube in 2007, where the multi-talented Bieber put his impeccable spin on songs from artists like Usher, Ne-Yo and Stevie Wonder, Justin racked up over 10,000,000 views purely from word of mouth. "I started singing about three years ago," says the Canadian native who grew up an only child in Stratford, Ontario. "I entered a local singing competition called Stratford Idol. The other people in the competition had been taking singing lessons and had vocal coaches. I wasn't taking it too seriously at the time, I would just sing around the house. I was only 12 and I got second place."

In an effort to share his victory with his loved ones, Justin began posting his performance footage online. "I put my singing videos from the competition on YouTube so that my friends and family could watch them," he says. "But it turned out that other people liked them and they started subscribing to them. That's how my manager found me. He saw me on YouTube and contacted my family and now I'm signed!" Seven months after Justin started posting his videos online, former So So Def marketing executive Scooter Braun flew the then 13-year old singer to Atlanta, GA to meet with his elite colleagues. As if Justin's natural singing talent wasn't enough to impress Scooter's inner circle, Braun knew Bieber was also a self-taught musician who plays the drums, guitar, piano and trumpet.

All it takes is one listen to the 15-year-old Soul-singing phenomenon to realize that he is light-years ahead of his manufactured Pop peers. The album features production from The-Dream and Tricky Stewart. The first single, 'One Time,' produced by Tricky, is about one of Justin's favorite topics, puppy love. Usher joins Justin on 'First Dance,' where the two share verses on a song that Bieber describes as ''a slow groovy song that people can dance to.'' On the Midi-Mafia-produced 'Down To Earth,' Justin digs deep to talk about growing up. 'Bigger' finds the teenage singer maturing at a steady rate while motivating his listeners to strive for their goals.

Down To Earth (Album Version)